Given that he’s an NFL superstar, we doubt Le’Veon Bell has been rejected from many bars or nightclubs.

However, there’s one event the Pittsburgh Steelers running back definitely might not be allowed to attend: Waukesha West High School’s prom.

Ava Tarantino, a Steelers fan living in Wisconsin, issued a bet to Bell via Twitter that he agreed to — if her prom proposal tweet received 600-plus retweets, the Pro Bowl back would be her date.

welllll, a deal is a deal @avatarantino26 ……see youu at your prom ?

However, her hopes of taking an NFL star to prom were short-lived, as the school district barred Bell from attending, citing his age and past legal troubles.

According to the Milwaukee Journal Sentinel, the district’s policy bans any guests over the age of 19. Bell turned 25 on Feb. 18 and spokesperson Terry Schuster subtly referenced his legal issues in a statement.

“You can Google Mr. Bell,” Schuster told the Milwaukee Journal Sentinel. “We have to be equitable in the way we treat our students. We don’t even know if this is a real commitment.”

Bell was arrested in August 2014 for marijuana possession, which resulted in 15 months probation and a 60-day suspension of his driver’s license.

We have a feeling Bell could have been a good prom date, as his on-field shiftiness might translate into slick moves on the dance floor. 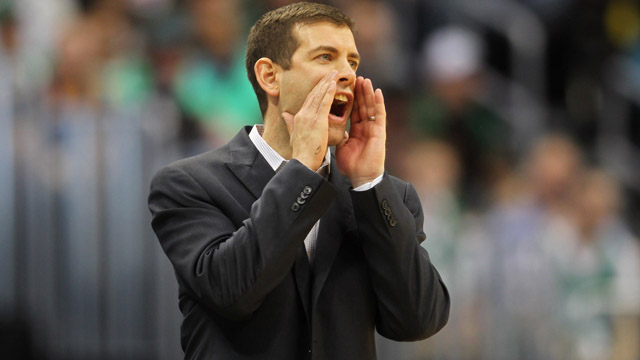 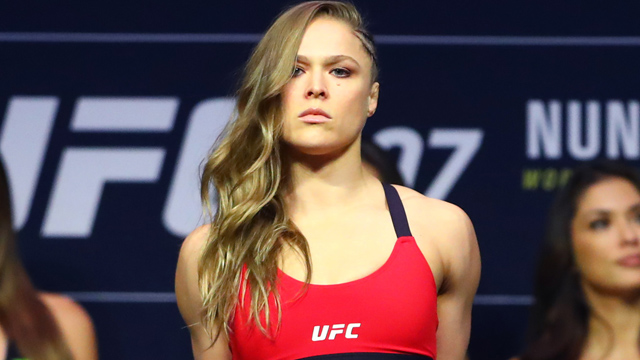 Ronda Rousey Wants To Do More ‘Blindspot’ Episodes, But What About UFC?