It’s hard to keep track of all the wild things LaVar Ball has said. But the same can’t be said for his abysmal statistics from his time at Washington State.

The polarizing father of UCLA star Lonzo Ball, the potential No. 1 overall pick in the 2017 NBA Draft, is no stranger to creating controversy with his bold statements, usually about his sons.

But he also had this doozy about himself in a recent article by USA TODAY Sports’ Josh Peter:

“Back in my heyday, I would kill Michael Jordan one-on-one,” Ball told Peter.

As Pittsburgh Steelers running back Le’Veon Bell pointed out on Twitter, the chances of that happening would be a big fat zero. And he came armed with facts.

lol man, Lavar Ball really will say anything for attention…so youu can beat Michael Jordan 1 on 1 in both y'all primes man?! ?? I'm done

Lavar Ball, you have to understand you averaged a whole 2 points per game at Washington State…youu know damn well Jordan would TORCH you!

Lavar Ball, in '88 when youu averaged that whole 2 points a game at Washington St, Michael Jordan averaged 35 a game with the Chicago Bulls

LaVar Ball indeed averaged only 2.2 points per game with Cougars in the 1987-88 campaign, but as For The Win pointed out, he did put up some better statistics at Cal State Los Angeles.

Still, our money would be on a big, fat goose egg next to Ball’s name if he went one-on-one with the best basketball player of all time. 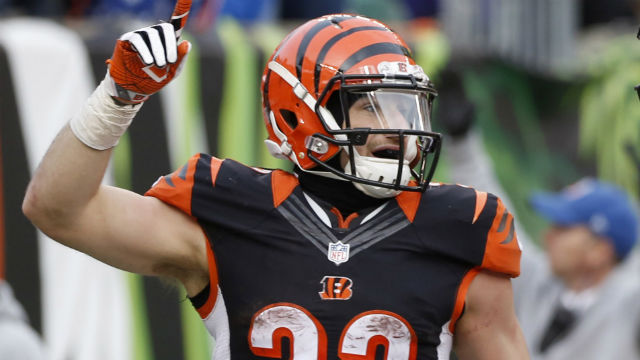 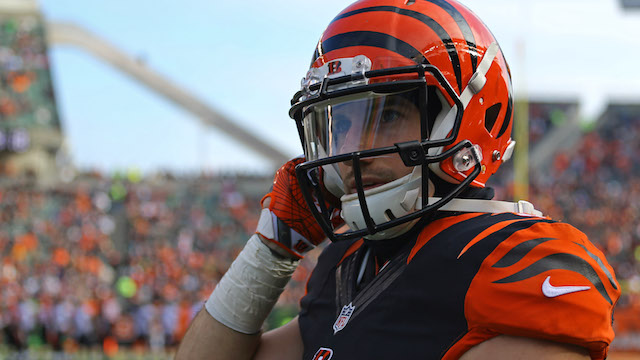