Pittsburgh Steelers running back Le’Veon Bell believes the AFC Championship Game would have played out very differently had he been fully healthy.

With Bell hobbled by a groin injury, the New England Patriots easily dispatched the Steelers 36-17 to advance to Super Bowl LI. Speaking Friday on ESPN’s “First Take,” the Pro Bowl running back said his injury basically cost Pittsburgh the game.

“I think we beat them,” Bell said when asked how the game would have transpired had he been at full strength. “I think the first time we played them in the beginning of the year, we kind of gave that game away. We were playing with our backup quarterback. We didn’t even have Ben (Roethlisberger). I think when we were playing them in the AFC Championship Game, when I was out there, I wasn’t feeling well at all.

“But the fact that I was out there, (the Patriots’) game plan was so different just because I was out there. I think if I go out there healthy and we go out there and do what we normally do, the way that we’d been doing it the whole season, especially in the playoffs, like running the ball, opening play-action, leaving (Antonio Brown) 1-on-1, leaving Sammie (Coates) 1-on-1, Jesse James — all the receivers — our O-line blocking the way they do, I think the outcome is really different.

“We’ll get back to that next year, but I think we win that game.”

Bell, who ranked fifth in the NFL with 1,268 rushing yards this season, played just 11 snaps in the AFC title game, carrying the ball six times for 20 yards. 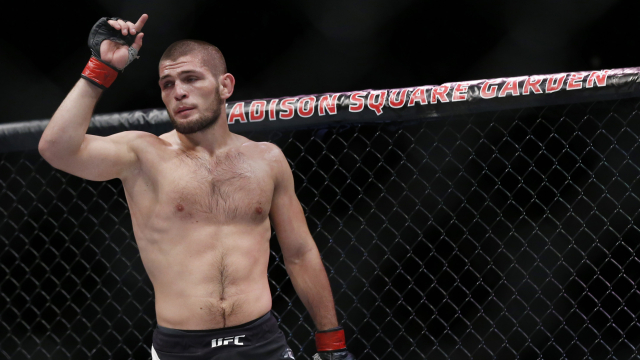 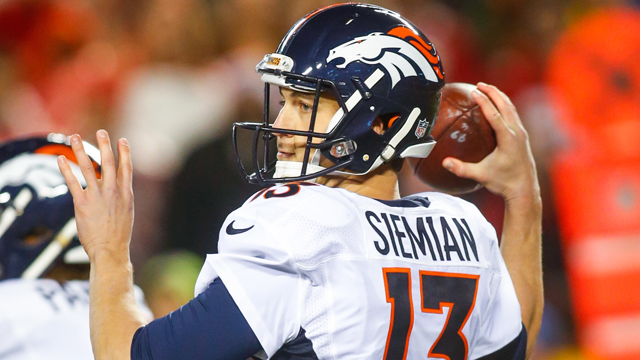