Few athletes have the star power and abilities to transcend their respective sports. Formula One star Lewis Hamilton, however, certainly is one of them.

The Mercedes-AMG Petronas racer recently appeared on a December issue of TIME, and a post Wednesday on his Instagram account revealed in March he’ll be gracing the cover of another venerable magazine: Rolling Stone.

This is hardly the first time Hamilton’s found himself on a magazine cover, as the racer previously has been featured in issues of Esquire, GQ and Men’s Health — just to name a few. The picture Hamilton posted appears to the Colombian version of Rolling Stone, so it’s unclear as to whether we’ll be seeing him on issues published in the U.S.

Magazine covers are great and all, but we’re personally more excited too see Hamilton’s W08 EQ Power+, as well as every teams’ 2017 cars, when the F1 season begins March 26. 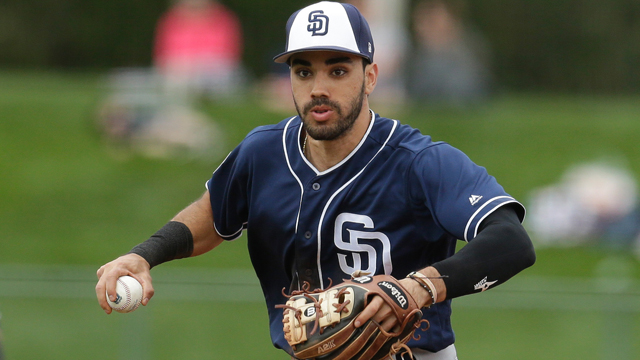 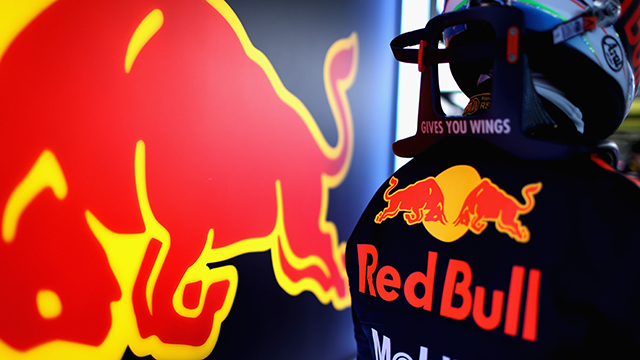