Malcolm Butler’s two-day visit with the New Orleans Saints reportedly has come to a close. Butler isn’t a Saint yet, but it could happen soon.

The visit went “well” for the New England Patriots free-agent cornerback, a source close to Butler told NFL Media’s Ian Rapoport. Butler and the Saints are “motivated” to agree to a deal, Rapoport reported.

Here are other reports from the visit.

Butler meeting is coming to an end. This was the first step in getting the ball rolling on what could be a complicated transaction.

At this point, Malcolm Butler and the Saints have not finalized a deal. The visit will conclude today. It's all part of the process.

The Saints could sign Butler, a restricted free agent, to an offer sheet. The Patriots then would have a right to match. If they didn’t, the Saints would have to send New England their 11th overall pick.

The Saints and Butler also could agree to a future contract extension. The cornerback would then sign the first-round tender offered to him by the Patriots, and New Orleans and New England would work out a trade for him.

The latter sounds more likely than the former because of how much value the 11th overall pick holds. The Patriots and Saints already traded once this offseason. The Saints shipped wide receiver Brandin Cooks and a fourth-round pick to the Patriots for the 32nd overall pick and a third-rounder.

Butler and Cooks are similarly valuable, but Cooks has two years of team control left on his contract, while the Saints would have to sign Butler to an expensive long-term deal. 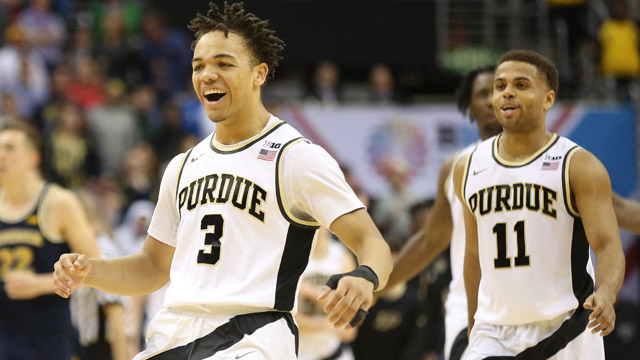 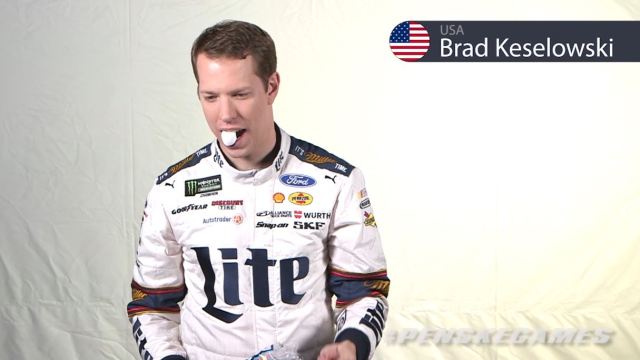