The PGA Tour season is in the middle of its “Florida Swing,” which means it’s that time of year when the Arnold Palmer Invitational comes around.

But this year’s tournament will feel a lot different from past editions.

Palmer died in September, which means that the famed host of the event won’t be looking on for the first time in the tournament’s history.

The loss of Palmer hit the golf world — and the entire sports world — hard, and there is no doubt that the late golf great will be at the forefront of everyone’s minds this week at Bay Hill Club.

And Monday, the event’s sponsor, Mastercard, released an emotional “Arnie Would” ad before the tournament begins Thursday.

Dream big. Go all in. Make it Priceless. #ArnieWould pic.twitter.com/uzWZLvQ0zU

Is it dusty in here or is it just us? 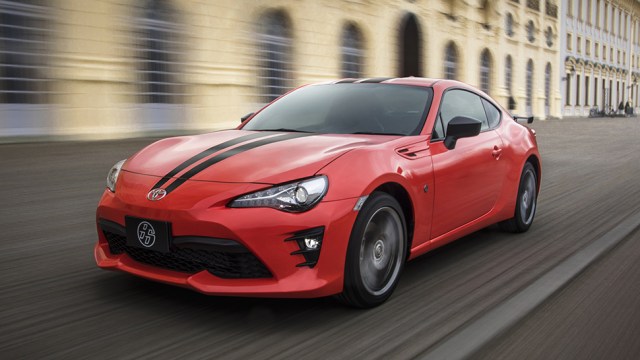 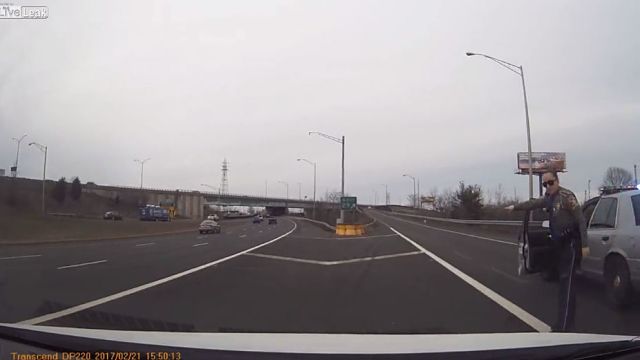