As one of the best five-tool players in Major League Baseball, Los Angeles Angels outfielder Mike Trout has a lot of speed. He’s likely never gone faster, though, than he did Thursday in a Wood Brothers Racing Ford.

No one’s suggesting Trout give up his full-time job, but the reigning American League MVP looked right at home in the No. 21 Ford. Stepping into a stock car for the first time can be a little intimidating, but Blaney first was able to show Trout the ropes.

Blaney has the skills to step up to the plate! #NASCAR driver Ryan @Blaney & @Angels outfielder @MikeTrout swap sports for the day. #PROcast pic.twitter.com/4byKH3Ij7U

On the diamond, Trout might be able to offer some pointers to Blaney, as the Wood Brothers driver’s swing looked a little long. Blaney will be back in his comfort zone Sunday for the Camping World 500 at Phoenix International Raceway, where he’ll look to continue his strong start to the 2017 NASCAR season. 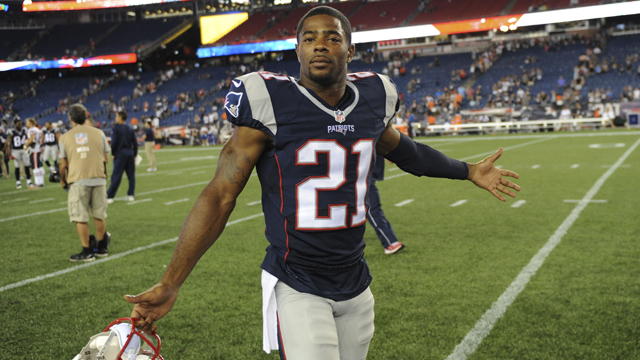 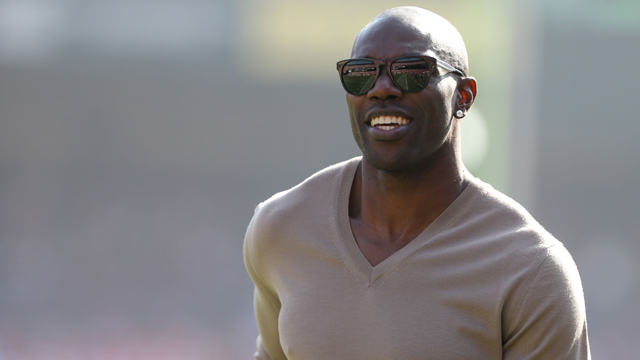