There’s no denying what Rob Gronkowski can do on the football field.

When healthy, the New England Patriots tight end is one of the most dominant offensive weapons in the NFL. While football is Gronk’s forte, it apparently isn’t the only platform he excels in.

Gronkowski is set to appear in the movie “You Can Have It,” an independent film directed by Andre Gordon. Gordon was impressed with Gronkowski’s work in the film, and believes the Pro Bowl tight end could have a future in cinema.

“How many people in life are 6’5″ and big?” Gordon told Bleacher Report. “Whenever you have that type of size advantage, you can definitely carve out a niche for yourself on the screen. I could see him doing action comedies. He’s a funny guy, and he’s got a great spirit about him. I think he’d fit right in.”

Gordon believes that Gronkowski’s experience in the Patriots organization allowed him to be a directable asset in the movie.

“The expectation with any athlete was that they were just gonna come in, and it would be a fun day for them and not take a lot of interest in it,” Gordon said. “But I try not to keep any expectations. I try to be open. He plays for one of the greatest organizations in the history of sports with the greatest coach, so you have to be able to take direction and be able to follow through.”

While it will be fun to see Gronk on the big screen, we’re sure that Patriots fans would much rather see him suited up on the football field. 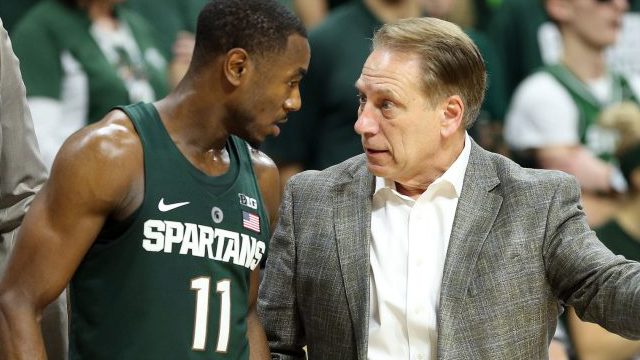 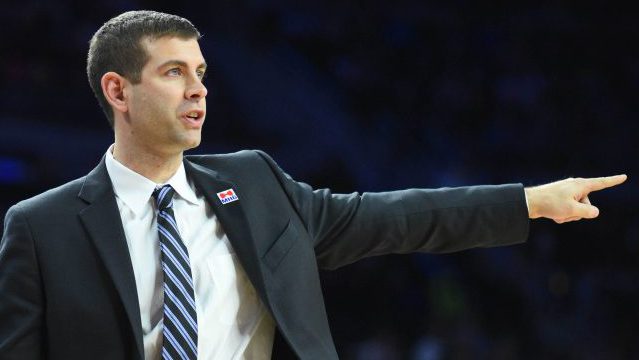