Kyle Busch and Joey Logano were involved in a last-lap collision during Sunday’s Kobalt 400, as well as an altercation in the pits after the race, but it appears NASCAR won’t penalize the drivers for either incident.

Steve O’Donnell, NASCAR’s executive vice president and chief racing development officer, phoned in to”The Morning Drive” on Monday and said officials will meet with both Busch and Logano, but as it stands, he doesn’t anticipate the series reacting, according to NBC Sports.

“We’ve always said that we’ve got to take everything and make sure we look at all the video,?” O’Donnell told SiriusXM NASCAR Radio, via NBC Sports. “I would say from our initial assessment last night in looking at what happened, as far as on track, I don’t think we saw anything that was intentional by any means. We’ll continue to review that. We’ve got to have discussions with both drivers. We talked to some folks post-race as well.”

O’Donnell also said NASCAR’s initial assessment of the post-race scuffle was that it didn’t warrant any penalty, as it appeared to be initiated by Busch, not a crew member. The series’ discussion with the two teams reportedly confirmed that.

“Just early review of this. This was two drivers with crew members kind of stepping back, and once something happens, a crew is taught, which I think is right, that if someone comes up in your pit box and attacks your guy, you have the right to try to break that up or bring it to a stop,” O’Donnell said, according to NBC Sports. “That was the initial review that we saw from the crew members.”

NASCAR has a long history of fights between drivers that stem from episodes on track, and frequently uses them to promote the sport. If O’Donnell and his team determine Busch and Logano’s fight is deserving of a penalty, he said NASCAR would be mindful to not highlight it in promotional material. 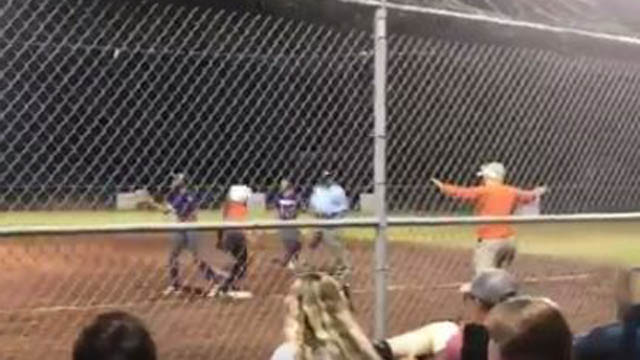 Did This Softball Umpire Miss The Most Blatant Safe Call Of All Time? 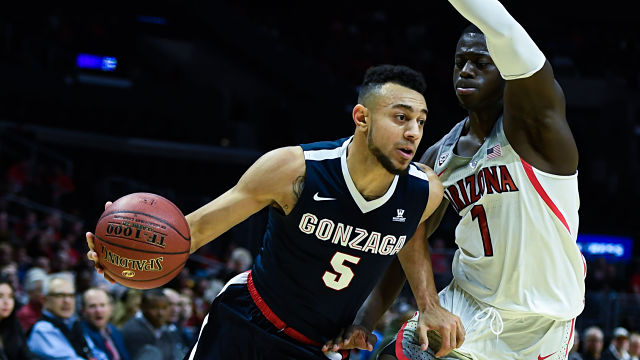