The No. 8 seed Northwestern Wildcats were the darling of the NCAA Tournament, and they had an opportunity to keep on dancing with a win against No. 1 seed Gonzaga Bulldogs on Saturday.

The Wildcats came back from a 22-point deficit to cut the lead to five with under five minutes to play. With the momentum on their side, the Wildcats had the ball with a chance to make it a one-possession game.

Point guard Bryant McIntosh drove into the lane and dished the rock to Dererk Pardon for what looked to be an easy dunk. But, Bulldogs forward Zach Collins went up to block the shot and stuck his hand through the rim to stop the basket.

The clear goaltend, however, was not called, and Northwestern coach Chris Collins went ballistic. The officials assessed Collins a technical foul.

Gonzaga hit both free throws in what was a critical four-point swing.

Northwestern's coach got a tech for this, but he has a point ? pic.twitter.com/9xFS9n5ves

Afterward, the NCAA released a statement admitting that the officials missed the goaltending call.

Here’s Collins’ reaction upon hearing that the NCAA admitted the call was missed.

Chris Collins with a priceless reaction when he hears the statement from the NCAA about the non-goaltending call. #Northwestern pic.twitter.com/2pt4fvZxvv

Cinderella might have been robbed of the second major upset of the day. 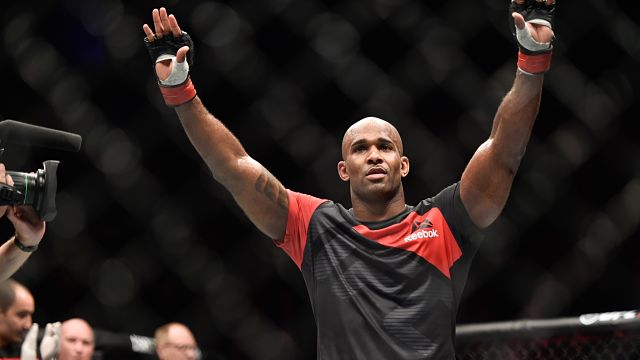 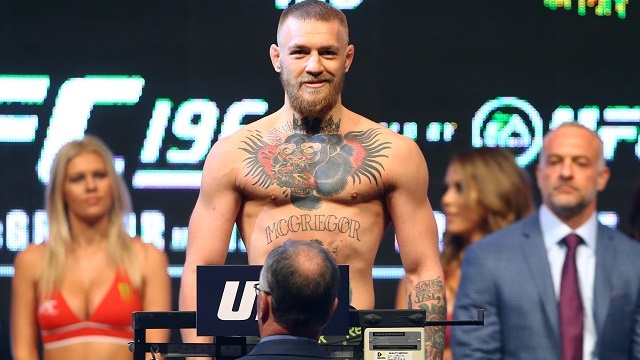