Myles Garrett cemented his status as the best player in the 2017 NFL draft class during last week’s Scouting Combine in Indianapolis, and the Cleveland Browns would be crazy not to select him with the No. 1 pick.

Garrett tallied 8.5 sacks as a junior at Texas A&M last season. He terrorized opposing offensive lines, which is a skill the Browns’ defense really could use.

Garrett has the potential to be this type of player, and also make the kind of immediate impact seen from 2016 No. 3 pick Joey Bosa of the San Diego Chargers. 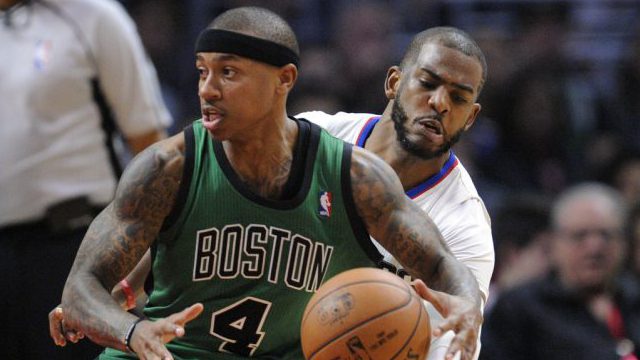 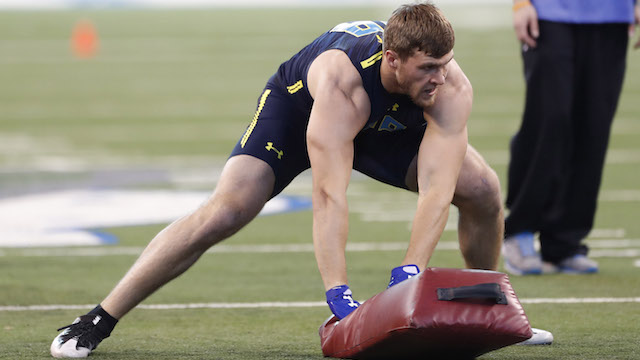 Patriots Are More Likely To Draft These Defensive Players After Combine