The 2017 NFL Draft only is a little more than a month away, and the rumor mill is beginning to heat up.

The Cleveland Browns, in their seemingly never-ending quest for a franchise quarterback, reportedly could make another push toward a trade for New England Patriots backup QB Jimmy Garoppolo.

Jimmy G likely will have a better career than North Carolina’s Mitch Trubisky and Clemson Deshaun Watson — the consensus top quarterback prospects in this draft class. So, it makes sense for Cleveland to try again with New England, and the Browns have plenty of draft picks to entice the Patriots.

Speaking of Trubisky, it’s been reported by ESPN that the New York Jets are “very intrigued” by him and would consider drafting him sixth overall. Of course, Trubisky might be off the board by the time New York is able to make its first selection. 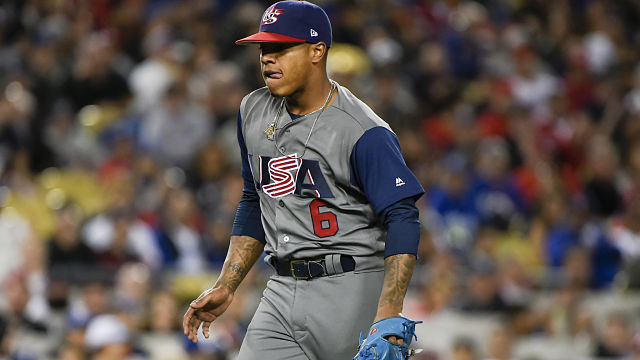 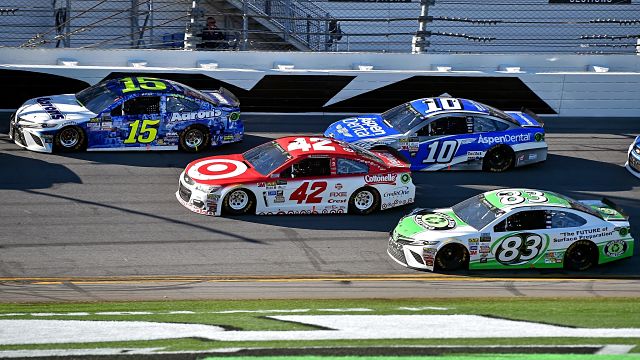