The free agent wide receiver has agreed to a two-year contract with the New York Giants, ESPN’s Adam Schefter reported Wednesday, citing a source. The pending deal, first reported by Newsday’s Kimberly A. Martin, reportedly is worth $12 million.

Marshall was released by the New York Jets last Friday, reportedly at his own request.

The jersey swap means Marshall still will play at MetLife Stadium in 2017 but in a much better offensive system. The 32-year-old wideout joins Odell Beckham Jr. and Sterling Shepard in what should be a dangerous passing attack led by veteran quarterback Eli Manning.

Marshall reportedly drew interest from several NFL teams, including the New England Patriots. But signing with the Giants could ensure he can continue his weekly appearances on Showtime’s “Inside the NFL,” which is taped in New York, although there might be a scheduling conflict.

The six-time Pro Bowler had an underwhelming 2016 season with the Jets, tallying 788 receiving yards and three touchdowns, his lowest TD total since 2010. But that was with Ryan Fitzpatrick and Bryce Petty under center, and Marshall could see a boost in production on a Giants team that ranked eighth in the NFL in pass attempts last season with 598. 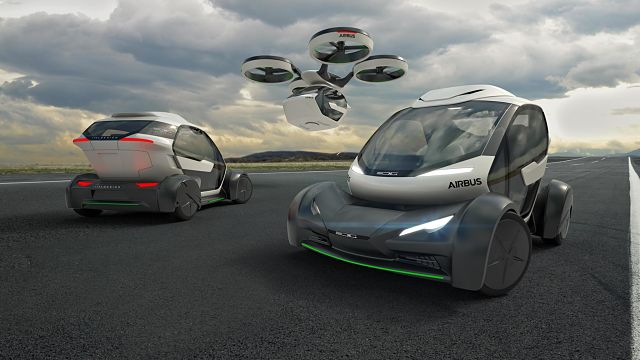 Airbus Concept Vehicle Can Drive On Land, Be Picked Up By Huge Drone 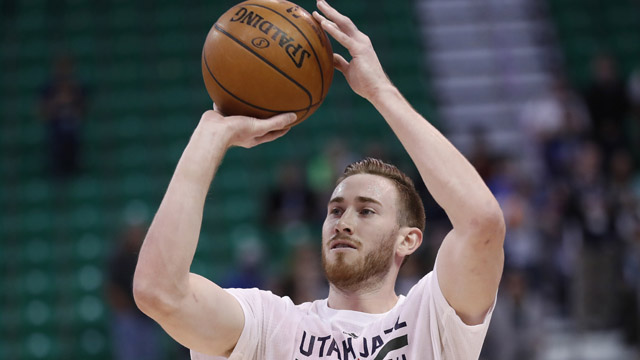