There’s a lot of team-swapping going on in the Big Apple these days.

Smith would be the second former New York Jet to join the Giants in free agency this year after the club signed wide receiver Brandon Marshall in early March.

Smith’s Jets tenure was rocky, to say the least. The 26-year-old compiled an 11-18 record during his first two seasons as New York’s starter in 2013 and 2014 before his career was derailed by an ugly locker room incident involving teammate IK Enemkpali, who punched Smith in the jaw and caused him to miss much of the 2015 season.

Smith appeared in just three games for the Jets in the last two years, being benched for a revolving door of mediocre starters. He’ll likely ride the pine for his latest New York team, as Eli Manning enters his 14th season as the Giants’ starting QB.

But the Giants didn’t have a backup quarterback with NFL experience on their roster before Friday, and Smith will provide that. 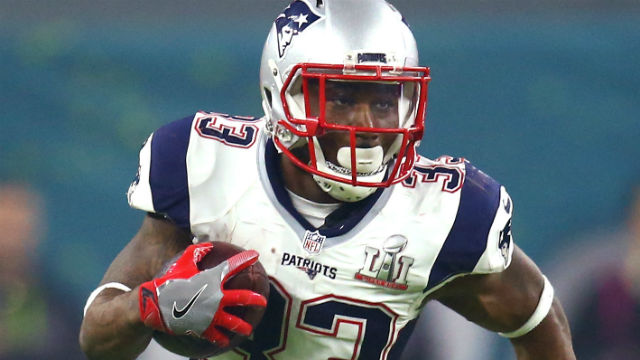 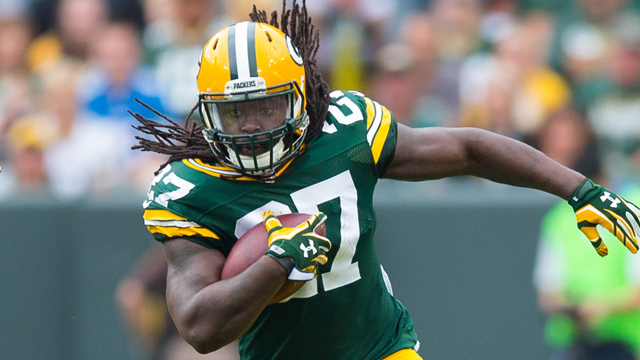