It seems no player on the New York Jets is safe right now.

General manager Mike Maccagnan and Co. already have parted ways with wide receiver Brandon Marshall, quarterback Ryan Fitzpatrick, cornerback Darrelle Revis, center Nick Mangold and a few others, and they might not be done. Wide receiver Eric Decker, safety Marcus Gilchrist and cornerback Buster Skrine all could be on the chopping block, too, the New York Post’s Brian Costello reported Saturday.

It seems Decker’s job, in particular, is in jeopardy thanks to the fact that he played just three games in 2016 due to shoulder injuries and carries a $8.75 million cap hit. Maccagnan was vague about the soon-to-be 30-year-old’s future at the NFL Scouting Combine on Saturday, though.

?Right now, Eric?s under contract,? Maccagnan said, per Costello. ?Our goal is to get him healthy and evaluate how he comes back off the injuries and go from there.?

The Jets also seem ready to trade defensive lineman Sheldon Richardson, and Maccagnan didn’t rule it out. However, he did say the Jets have already made “most of the major moves.”

So, are the Jets tanking?

It might seem like New York is banking on earning the No. 1 pick in the 2018 NFL Draft — it has the sixth pick this year — but cleaning house actually makes sense for the Jets right now. When they took on some of those big contracts, it worked at first, as the Jets went 10-6 in 2015. But it all fell apart in 2016, as they went 5-11. Something clearly broke, and now they’re planning to fix it.

It likely will be a slow rebuild, but according to OverTheCap.com, the contracts the Jets have cleared out already has left them with over $33 million in cap space. It’s certainly not the most, but it’s a start for a team that most likely has no chance at competing in 2017. 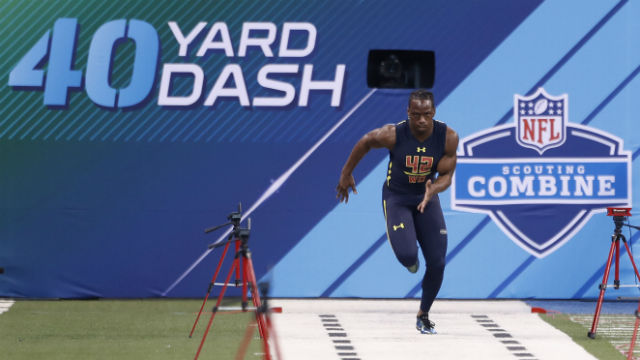 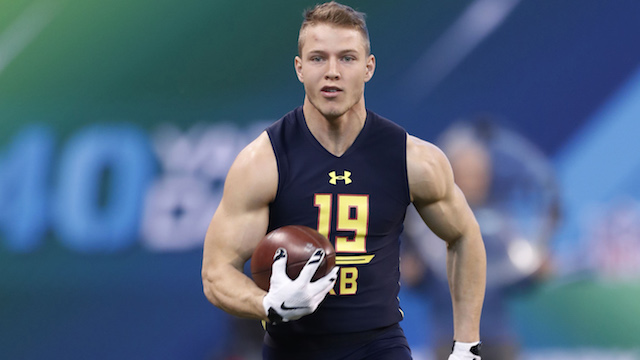