Who said the New England Patriots never are busy on Day 1 of NFL free agency?

The Patriots were linked to Cooks in the days leading up to free agency, reportedly offering the No. 32 overall pick to New Orleans in a trade for the 23-year-old wideout. The Saints declined that offer, but the sides reportedly continued negotiations.

The addition of Gilmore signaled at least one of New England’s starting cornerbacks likely is on his way out of Foxboro. Many speculated it would be Logan Ryan, who is set to become an unrestricted free agent Thursday afternoon and could command upward of $10 million on the open market.

Butler, meanwhile, is a restricted free agent. The Patriots tendered him at a first-round level — which would pay him $3.91 million next season — but another team still could sign him to a more lucrative offer sheet. If the Patriots chose not to match, they would receive a first-round draft pick as compensation.

Cooks has one year remaining on his rookie contract, plus a potential fifth-year option. He’s set to make $1.56 million in salary this season, according to Spotrac.

Ginn’s skill set as a diminutive speedster is similar to Cooks’, further fueling speculation that the latter could be on the move.

The belief is that the #Saints will be able to trade away WR Brandin Cooks by this afternoon. #Patriots, #Titans remain in the mix. 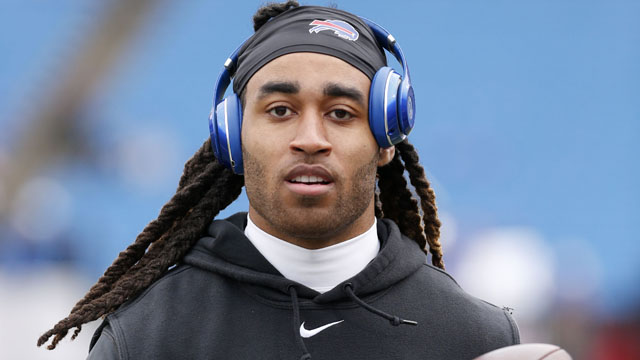 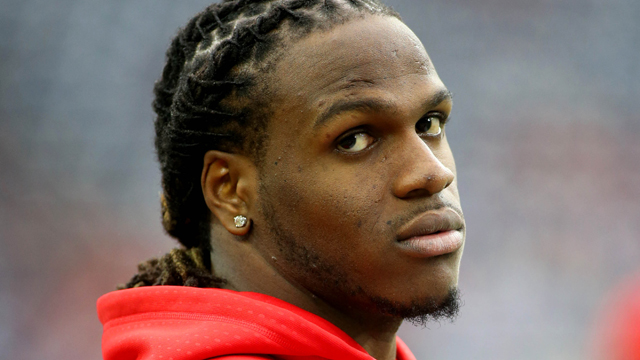