The trade package the New England Patriots used to pry wide receiver Brandin Cooks away from the New Orleans Saints reportedly did not include cornerback Malcolm Butler.

But Butler still could be headed to the Big Easy before long.

Saints and Patriots still could consider a trade later on for CB Malcolm Butler, whose name arose in talks for WR Brandin Cooks, per source.

Butler’s future with the Patriots remains murky two days into NFL free agency. New England placed a first-round restricted free-agent tender on the 27-year-old defensive back, but he has yet to sign it and has not discussed a potential long-term contract with the Patriots since last year, according to a statement from his agent Thursday night.

The Patriots’ decision to sign Pro Bowl corner Stephon Gilmore to a massive five-year, $65 million contract added another layer of intrigue to the proceedings. If Butler plays out the season under the first-round tender, he would earn $3.91 million in salary — more than $9 million less than Gilmore is set to make. 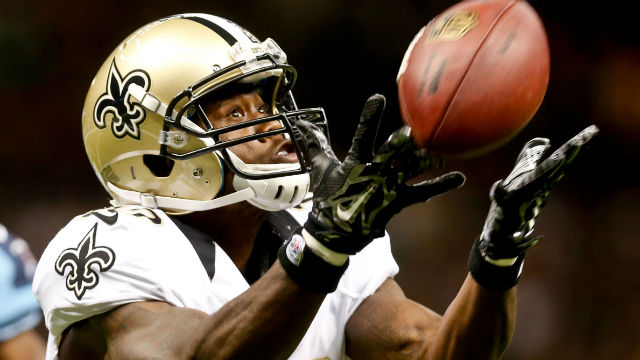 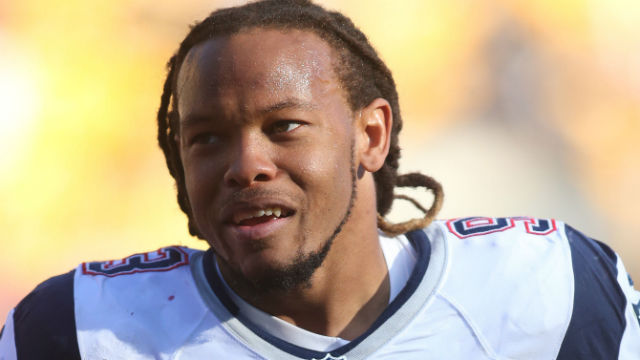