The Silver and Black have solved this problem, though, as Vincent Bonsignore of the Los Angeles Daily News reported Monday.

The #Raiders have told the @nfl they secured financing from Bank of America for their Las Vegas stadium, as @DailyNewsVinny said. Major news

The Raiders have played in Oakland since 1995, and if they are successful in moving to Las Vegas, they’d be the first NFL team to play in the entertainment capital of the world. The NHL’s newest expansion team, the Vegas Golden Knights, will become the first professional sports team to play in Las Vegas later this year.

When/if the Raiders officially apply for relocation, they’ll need 24 of the NFL’s 32 owners to approve the move. The next owners meetings are later this month in Phoenix.

Securing financing for a new stadium is a huge win for the Raiders, but much more work remains before they can officially complete a move to Las Vegas. 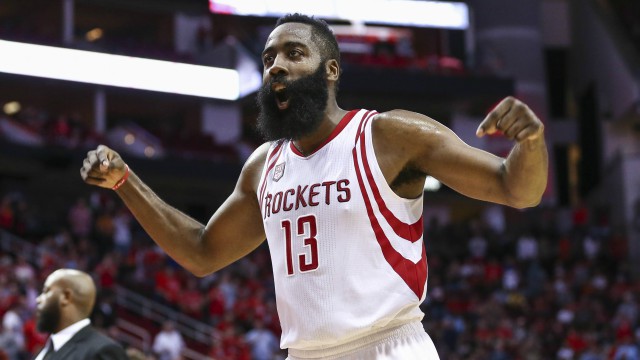 How Did Breaking Up With Khloe Kardashian Help James Harden’s Career? 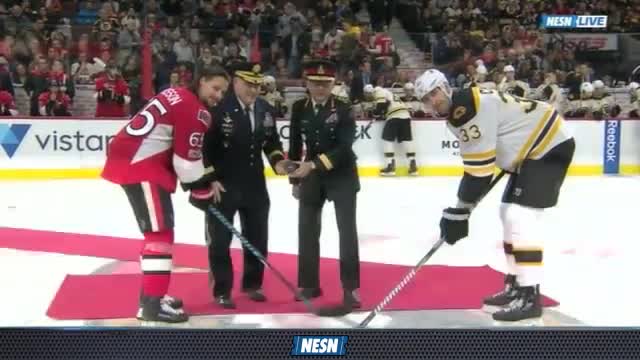 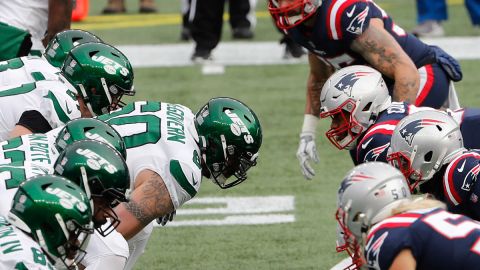