The expected price tag for free agent CB Stephon Gilmore for the #Patriots is slated to eclipse $14M per year, I?m told. Hefty but worth it

$14 million AAV would be the second-highest on the Patriots behind Tom Brady. https://t.co/n1G2lslWyU

Gilmore is coming off his best season as a pro, earning a Pro Bowl nod in 2016 with the Buffalo Bills. He’s played his entire five-year career to date in Buffalo after the Bills selected him 10th overall in the 2012 NFL Draft, and nabbed a career-high five interceptions last season.

The 26-year-old has battled occasional injuries and inconsistency, though, missing five games in 2013 and sitting out the final four games of the 2015 season due to a torn labrum.

Gilmore’s reported addition prompts questions about New England’s current secondary, as starting cornerback Logan Ryan is hitting unrestricted free agency and might not fit into the team’s 2017 plans. The Patriots placed a first-round tender on restricted free agent Malcolm Butler, but other teams still can sign him to an offer sheet if they’re willing to part with a first-round pick. 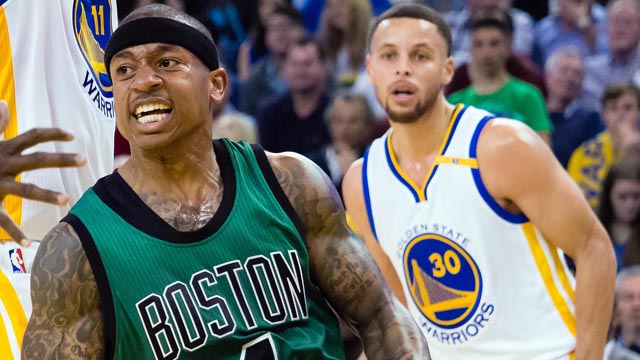 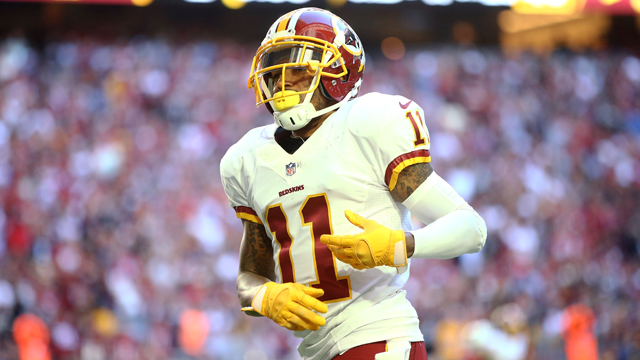