The biggest shocker on the first day of NFL free agency came via a reported trade.

The Houston Texans traded quarterback Brock Osweiler and a 2018 second-round draft pick to the Cleveland Browns, according to multiple reports. ESPN’s Adam Schefter was the first to report the news.

Schefter reported, via league sources, that Cleveland also will send its 2017 fourth-round pick to Houston in exchange for the Texans’ sixth-rounder. While Houston doesn’t appear to receive much of tangible value in return, it does save $16 million on Osweiler’s contract and $10 million against the salary cap.

The Texans signed Osweiler to a four-year, $72 million contract — with $37 million guaranteed — prior to the 2016 season.

So to put this another way, as NFL Network’s Mike Garofolo pointed out, the Browns essentially bought a second-round pick. Schefter also reported “Cleveland is not committed to keeping Osweiler and is likely to try to trade him,” so that’s certainly something to monitor.

Osweiler spent the first four seasons of his career behind Peyton Manning as the backup in Denver. When Manning went down with an injury in 2015, Osweiler took over and played well enough to convince Houston he was worth nearly $40 million guaranteed. However, he struggled mightily in his first season as a full-time starter, completing just 59 percent of his passes with 15 touchdown tosses and 16 interceptions. 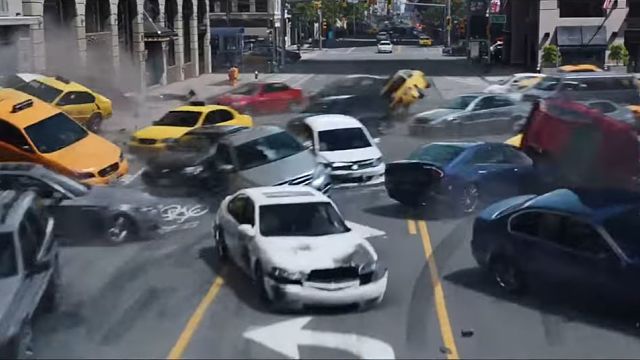 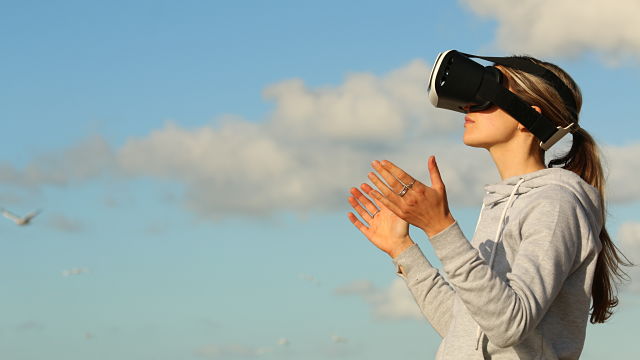