Nintendo Switch Is Giving Us Plenty Of Reasons To Love It, Hate It - NESN.com Skip to content

Nintendo’s new console, Switch, brings many things to the table, both good and bad. After spending nearly a week with the system, we’ve encountered plenty of things that excite us, and just as many that frustrate us.

The system has an uncanny ability to surprise you just when you think you’ve uncovered all its secrets. It also, unfortunately, can leave you wondering what Nintendo was thinking during certain parts of Switch’s development. It’s important to note, however, hardly any of that matters when playing “The Legend of Zelda; Breath of the Wild,” which is a truly remarkable game.

In order to judge Switch, however, it’s important to leave “Zelda” out of the discussion, and focus on the system itself. Here are three things we love about Nintendo’s new console, and three things we hate about it.

What makes Switch so unique is it’s truly portable. Unlike its predecessor the Wii U, Switch supports game cartridges which enable the system to be brought virtually anywhere. You either can play with the detachable JoyCon controllers attached to the side of the system, or prop the system up on its kickstand and play with a JoyCon in each hand.

With the JoyCon controllers attached, the system isn’t nearly as portable as consoles such as the Nintendo 3DS or PlayStation PSP Vita. It’s ability to run games in high definition, however, makes it a superior system to other portable consoles. It’s also not so bad to play “Zelda” in your hands, while everyone else watches the ballgame on TV.

Just about everything you do with Switch is quick. Docking the system to play in TV mode takes a matter of seconds. We’ve even clocked Switch at taking under 15 seconds to power up, launch Zelda and start playing. Moreover, mix and matching the JoyCon controllers with their various housing options is both seamless and easy.

If making a truly reliable hybrid console was ever going to work, Nintendo needed to make sure the system’s hardware and software were both quick and efficient. In those respects, at least, Switch exceeded expectations.

Nintendo has a bizarre ability to design its products to be quirky, hilarious and pleasant. Switch continues that trend, almost to an excessive level.

Every time you snap in a JoyCon, the controllers give off a satisfying click, and the system relays a faint, echoing sound. Additionally, virtually everything you touch and select within Switch’s user interface has a corresponding jingle or sound that is entirely unique to Nintendo.

Although the simplicity of Switch’s user interface might turn off some gamers, we find its minimalism entirely satisfying. Many systems today can give users far too many things to think about, but Nintendo has created a UI that’s quick and easy to navigate. Many of these kinds of details are nonessential to the System’s actual performance, but they’re part of what makes Nintendo products unlike any others in the industry.

No Virtual Console, Netflix, other Apps

Given the limited library of games at Switch’s launch, the inability to entertain ourselves with things such as Netflix, YouTube or a virtual console are incredibly frustrating. Nintendo has such a huge wealth of games throughout its history, and porting some of them to Switch to hold fans over doesn’t feel like too much to ask. To make matters worse, Nintendo has yet to announce when, if ever, Switch will get a virtual console.

The decision to not launch with entertainment services such as Netflix is as annoying as it is puzzling. If Nintendo wants Switch to be the go-to console for gamers or even entire families, the system needs to offer streaming services like its competitors, Sony and Microsoft, do on their respective systems.

Just about everything relating to Switch’s charging and power are frustrating. First of all, the JoyCon do not charge in the JoyCon Grip, the default controller method for playing in TV mode. This means that if the controllers die while you’re playing, you either have to harness them onto the console and wait for them to charge, or play in handheld mode. This can be solved by purchasing various accessories, such as the charging JoyCon grip, but the fact these types of things don’t come with the system is hugely annoying.

Perhaps most frustrating, is the fact the system can’t be played in TV mode unless it is plugged in and charging. That means people who value battery conditioning and prefer to not charge their devices while the’re still at half power, are left to suffer.

As far as actual power, we’ve clocked the handheld lasting about three hours, though that was while playing “Zelda,” which is a very big game. That type of battery life isn’t terrible, but it’s certainly not great. However, the JoyCons are rumored to last up to 20 hours, but we’ve yet to find whether that’s true.

Just as Nintendo can wow you with its attention to seemingly inconsequential details, it can likewise infuriate you with its dumbfounding approach to details that actually matter.

The gamecard slot and power button both are located at the top of the console. For people who like to put their systems on tight shelves inside entertainment systems, this creates a bit of an issue. Furthermore, the USB-C port is located at the bottom of the console, making charging the system extremely cumbersome while it’s propped up on its kickstand.

There’s also a recurring issue with reconnecting to internet after the system has been turned off completely. On multiple occasions upon rebooting, Switch was unable to detect our default network and, if it did, had issues with connecting.

There are various other details like the ones mentioned above that also are frustrating. We understand that in order to fit so much technology into such a small body, Nintendo had to make compromises. Some of those compromises, however, might be deal breakers for some people. 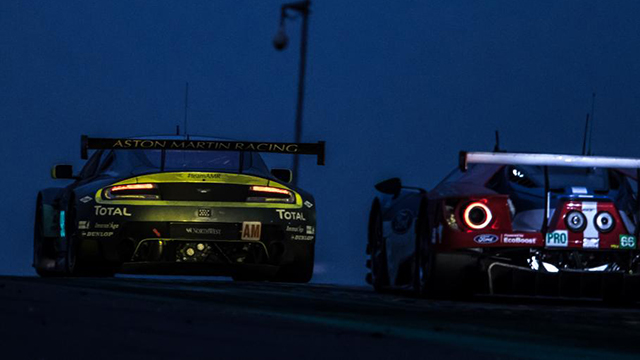 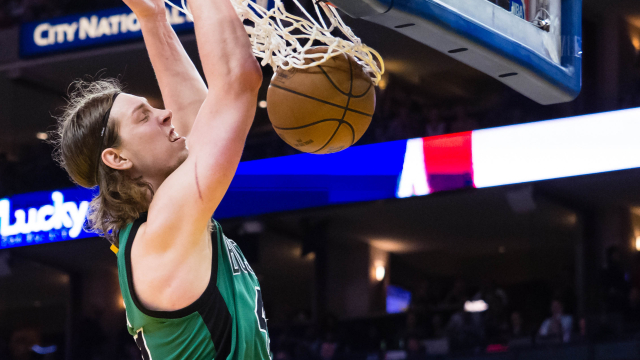 How Kelly Olynyk’s Hair Made Big Game Vs. Warriors Even More Surprising