The Patriots signed defensive lineman Lawrence Guy to a four-year contract worth up to $20 million, a source told NFL Media’s Ian Rapoport on Saturday.

Guy, who’s 6-foot-4 and 305 pounds, spent the last three seasons with the Baltimore Ravens. The 26-year-old was a 2011 seventh-round draft pick by the Green Bay Packers out of Arizona State, and he also has spent time with the Indianapolis Colts and San Diego Chargers.

Guy ran a 4.98-second 40-yard dash coming out of college in 2011, and also posted a 7.34-second three-cone, 4.43-second short shuttle, 29-inch vertical leap and 8-feet, 8-inch broad jump. He has the length and athleticism to contribute against the run and as an interior pass rusher. 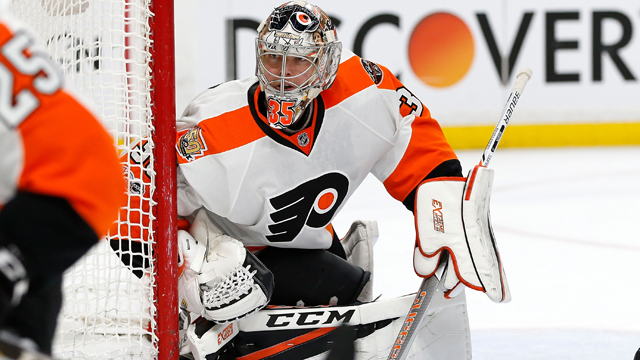 Flyers In Need Of More Consistency In Goal From Steve Mason, Michal Neuvirth 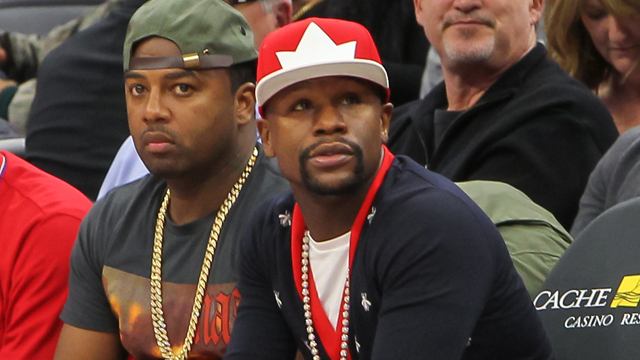 Floyd Mayweather Will Come Out Of Retirement To Fight Conor McGregor, Boxer Says