Any offense with Tom Brady under center already is a formidable one. So what happens when you add wide receiver Brandin Cooks to the New England Patriots? Well, if you’re Oakland Raiders head coach Jack Del Rio, you cringe.

And, considering the offense added Cooks and running back Rex Burkhead, replaced Martellus Bennett with Dwayne Allen and should have a healthy Rob Gronkowski back alongside Dion Lewis, James White, Julian Edelman, Danny Amendola, Malcolm Mitchell and Chris Hogan for the 2017 season, that response seems like an appropriate one.

?Yeah, I (did) cringe. They added a real special talent in Cooks,? Del Rio said at Tuesday’s AFC coaches breakfast at the NFL Annual Meeting, via the Boston Herald’s Karen Guregian. ?He can really do some things. He can really create some separation.?

Denver Broncos coach Vance Joseph, meanwhile, isn’t cringing about the Patriots’ offense, but he did offer this response.

New England already was explosive enough to come back from a 25-point second-half deficit to win Super Bowl LI, and it appears it only got better in the offseason. Talk about cringe-worthy for the rest of the NFL. 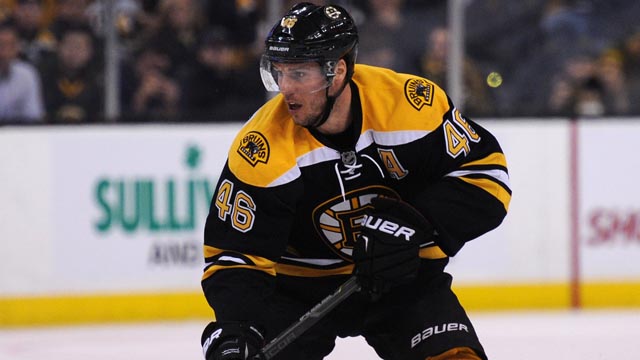 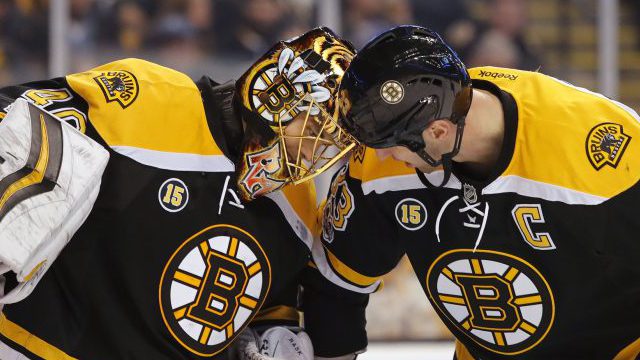