The New England Patriots certainly aren’t resting on their laurels after winning Super Bowl LI, and that’s reflected in the early odds for Super Bowl LII.

The Patriots are 4-1 favorites to repeat as champions next February in Minnesota, according to Bovada, far and away the best odds of any NFL team.

The Dallas Cowboys, Seattle Seahawks and Green Bay Packers all have 10-1 odds to win the title, followed by the Atlanta Falcons at 12-1, Pittsburgh Steelers at 14-1 and Oakland Raiders, Houston Texans and Denver Broncos at 16-1. The Cleveland Browns currently have the worst Super Bowl odds at 200-1.

That the Patriots are overwhelming favorites to hoist their sixth Lombardi Trophy should surprise no one. Since shocking the Atlanta Falcons in overtime of Super Bowl LI, they’ve been one of the most active teams this offseason, adding a half-dozen players through trades (Dwayne Allen, Kony Ealy, Brandin Cooks) and free agency (Stephon Gilmore, Lawrence Guy, Rex Burkhead). 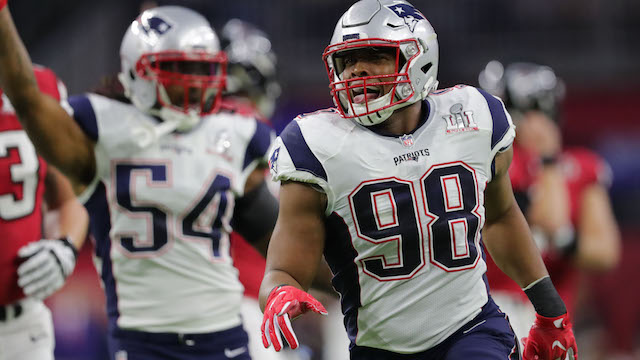 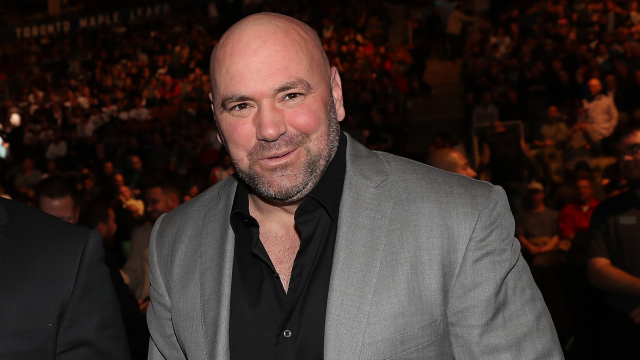