UPDATE (4:51 p.m. ET): The New England Patriots reportedly are trading for tight end Dwayne Allen, and here’s what they are giving up to the Indianapolis Colts, according to ESPN’s Adam Schefter, citing league sources.

Patriots traded a fourth-round pick to Colts for TE Dwayne Allen and a sixth-round pick, per league sources.

The Patriots are trading with the Indianapolis Colts for tight end Dwayne Allen, according to NFL Media’s Ian Rapoport, citing a source.

This shocking news Wednesday afternoon likely means the Pats will move on from Martellus Bennett, who reportedly wants $9 million per year in his next contract, as their second tight end with Rob Gronkowski. This trade also comes a day after the Colts re-signed tight end Jack Doyle.

Allen played his first five seasons with the Colts, and he had 35 receptions for 406 yards with six touchdowns last season. Oh, and he’s a pretty good blocker, too.

Bill Belichick spoke highly of TE Dwayne Allen prior to '14 game vs. Colts. "I think he's one of the best blocking tight ends we'll see."

Allen is entering Year 2 of a four-year, $29.4 million contract. 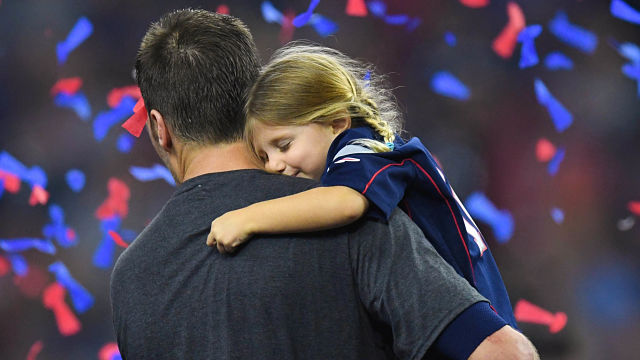 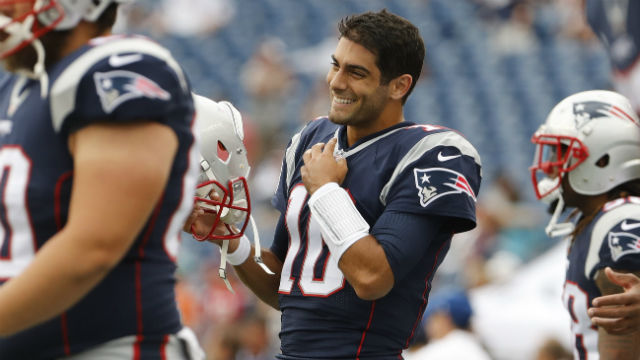