The details of Rex Burkhead’s New England Patriots contract have been revealed, giving us a better idea of how the Patriots might use the former Cincinnati Bengals running back this season.

And if the numbers are any indication, New England has big plans for Burkhead.

The contract Burkhead signed Monday is a one-year deal worth $3.15 million, a source told ESPN’s Field Yates on Tuesday morning. Here are the full details:

How does that contract compare to those of other Patriots running backs? Well, it’s a whole lot more lucrative.

Consider this: Dion Lewis and James White are set to make less than $2.3 million combined this season. As Mark Daniels of the Providence Journal pointed out, Burkhead will be the first Patriots running back to have a salary cap hit higher than $2 million since 2010, when Kevin Faulk and Fred Taylor both made upward of $2 million.

So what does this mean? For starters, it means the Patriots don’t view Burkhead as a special teamer who occasionally can contribute on offense, which is the role he served in his first three seasons in Cincinnati.

This is starter-level money, and given Burkhead’s skill set compared to White’s and Lewis’, he projects as New England’s primary early-down back, assuming the team doesn’t also re-sign LeGarrette Blount.

Very team-friendly. Left a lot of money on the table to sign with the #Patriots. https://t.co/k5atsgvbsT

Burkhead, who will turn 27 in July, is coming off by far the most productive season of his career. He played in all 16 games for the Bengals, carrying the ball 74 times for 344 yards and two touchdowns while also catching 17 passes for 145 yards.

It’s also worth noting that Burkhead, Lewis and White all are set to hit free agency in 2018. It could be in the Patriots’ best interest to draft a running back next month. 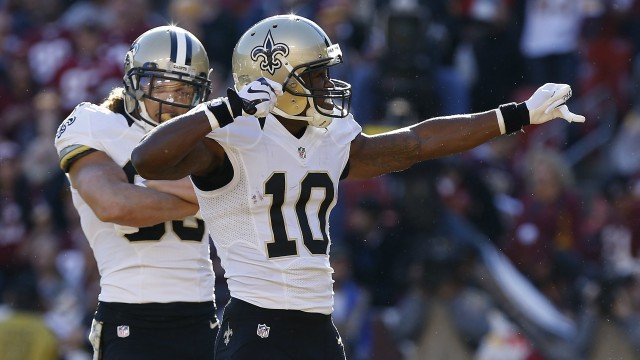 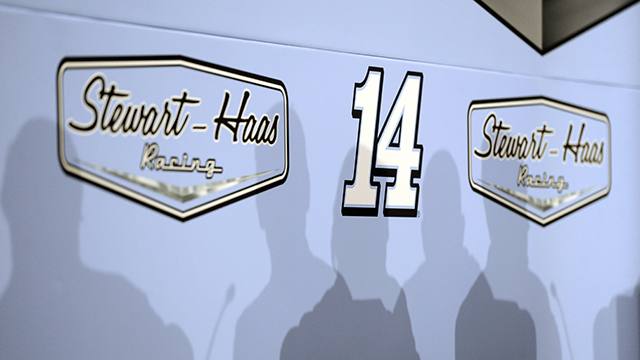