For the second consecutive offseason, running back Tyler Gaffney was released by the New England Patriots.

Gaffney was released April 11 last year and re-signed to a lower salary three days later. He spent the 2016 season split between the Patriots’ active roster and practice squad.

Gaffney, who was drafted in 2014 and then spent two seasons on injured reserve, has yet to appear in a regular season NFL game. He carried the ball 35 times for 152 yards with one touchdown in preseason action last summer. 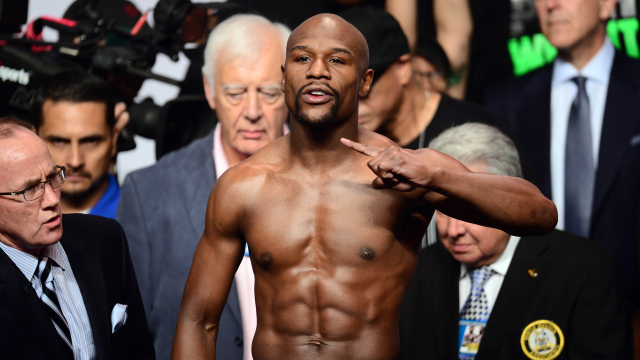 Floyd Mayweather Would Prefer To Fight Conor McGregor In Russia 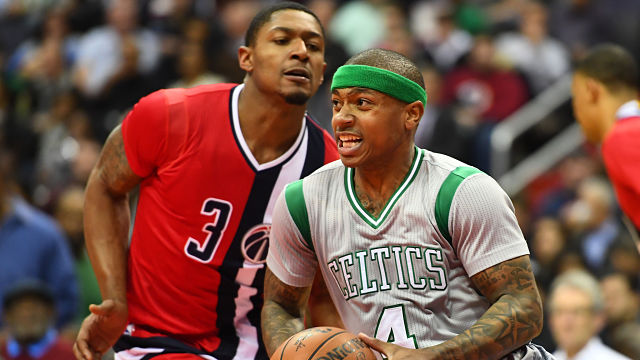