According to The Boston Globe’s Travis Andersen, Nelson testified that he tattooed Hernandez and his fiancée, Shayanna Jenkins, in the spring of 2013 when he worked at Hermosa Ink in Hermosa Beach, Calif. The tattoo in question featured ?a front view of a pistol like it?s pointing at you? and the ?part of a revolver that holds bullets,? as well as the words “God Forgives” written backward.

Tat Artist: #AaronHernandez made all the decisions.
Including one chamber empty in 6-shot revolver #wcvb pic.twitter.com/qZKh5KRNRl

This God Forgives backwards tattoo on #AaronHernandez now being used as evidence in his double murder trial. @nbcboston @NECN pic.twitter.com/BIgqbIeX83

Nelson testified those were the directions Hernandez gave him, and the former Patriot wanted one empty chamber in the cylinder. Hernandez chose a photo of the cylinder from the Internet, Nelson said, though the artist admitted he ?might have made suggestions to how it would be improved aesthetically.?

Hernandez allegedly fired a 104-year-old revolver five times to kill Abreu and Furtado in their car in Boston’s South End neighborhood on July 16, 2012.

This is Hernandez’s second murder trial. The 27-year-old already is serving a life sentence after being convicted of first-degree murder in the shooting death of semi-professional football player Odin Lloyd. 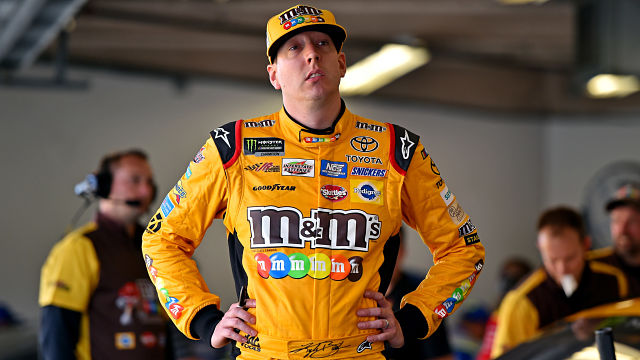 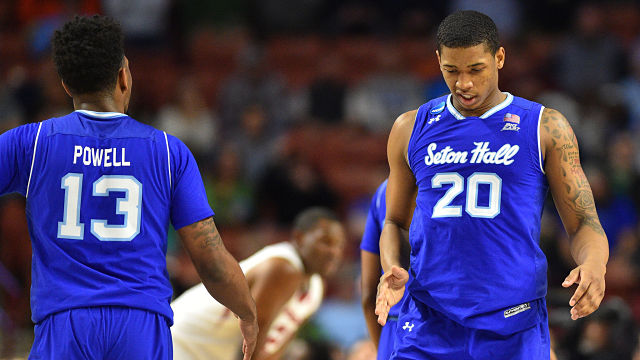 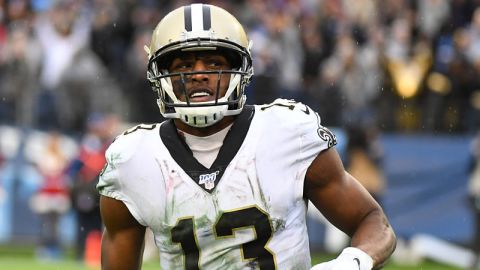