Carjackers shot and killed a Houston man in front of his family because they were unable to drive his vehicle.

Pedro Aguilar, 47, was parked across the street from his apartment building around midnight Saturday when he was approached by two men who pulled a gun on him and attempted to steal his car, KTRK-TV reports. Police said the suspects couldn’t drive Aguilar’s car because it has a manual transmission, so they shot him in front of his wife and 10-year-old daughter out of anger.

Aguilar reportedly died at the scene, and police still are looking for the two men in their late teens to early 20s.

This is the second story we’ve recently heard about an attempted theft thwarted by a clutch pedal, though, the carjackers in Cleveland fled without injuring the vehicle owner. 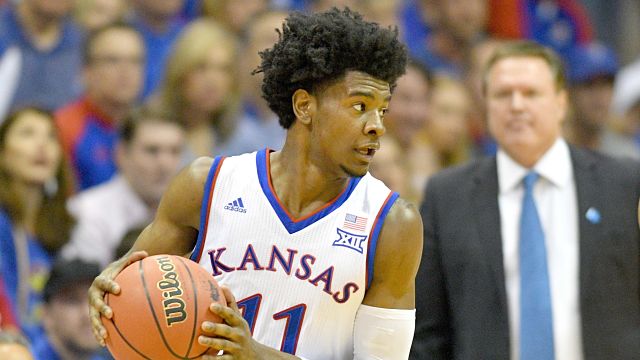 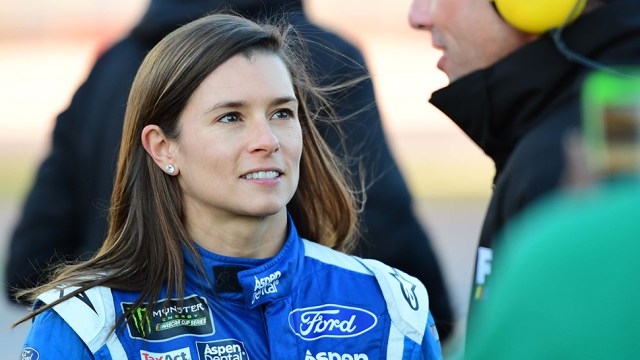