Richard Sherman has been one of the NFL’s best defensive backs over the past five years, and that notion doesn’t appear to be lost on the Pro Bowl cornerback.

In rather surprising news, it was reported the Seattle Seahawks would listen to trade offers for Sherman, and could possibly move him if the price was right.

Sherman, who’s never been short of confidence, addressed these rumors when he appeared on ESPN’s “First Take” on Friday, and it’s safe to say he’s not too concerned about any of the chatter.

“I just laugh it off, man,” Sherman said, as transcribed by ESPN. “It?s funny to me. But sometimes people need to see you gone to realize what you had. The grass isn?t always greener on the other side. But I don?t let things like that bother me. The chips will fall how they?re supposed to.”

Sherman turns 29 on March 30, and it’s around that age when skill-position players typically begin to decline. However, he’s shown no signs of regression and is a staple in Seattle’s defense.

It’s doubtful the Seahawks will part ways with Sherman any time soon, and judging by his response to the trade rumors, he appears to be well aware of that. 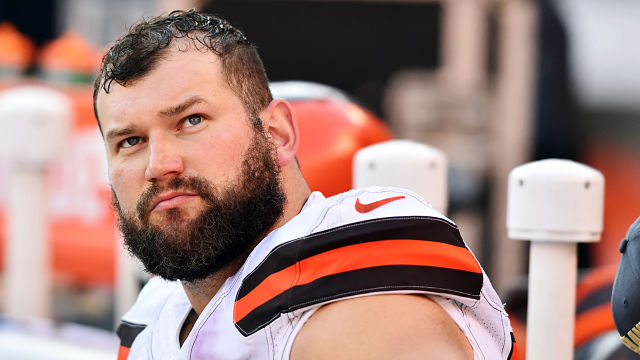 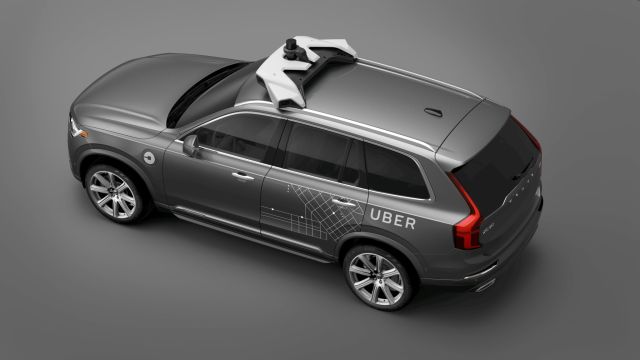 Uber Suspends Its Self-Driving Car Tests After Collision In Arizona 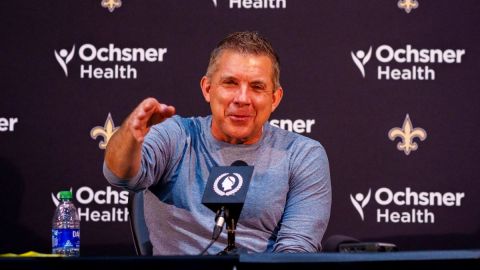