The New England Patriots owner flew Sunday with the U.S. president aboard Air Force One and spent time with him at the White House, according to The Boston Globe. Trump introduced Kraft to reporters at Palm Beach (Fla.) International Airport before they boarded the presidential plane, which was bound for Washington D.C.

Kraft and Trump have been friends for years — the president introduced the Patriots owner as “Bob Kraft” — and their relationship has remained strong since Trump’s election victory and inauguration. 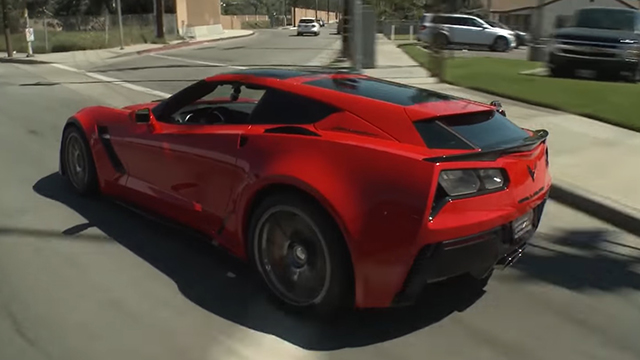 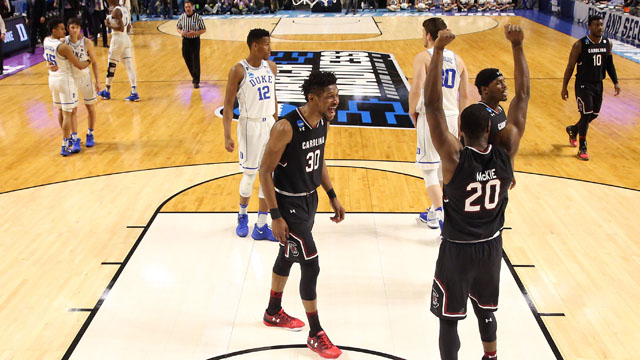