Kraft, who’s attending the NFL Annual Meeting, avoided any specifics but seemed to allude to Deflategate when asked about winning the Super Bowl. Or maybe he was just quoting a Dashboard Confessional song.

“With three minutes to go in the third quarter, we had a 99.6 percent chance to lose, .04 to win,” Kraft said. “Our guys believed in one another, and it’s a great lesson to young people never to give up, hang with people who are good character, who put their ego at the door and come together as a team. It was just a great moment of vindication for our whole team. It was pretty cool for our fans. Our fans have been behind us unbelievable.”

The Patriots were fined $1 million, lost first- and fourth-round draft picks and quarterback Tom Brady was suspended four games to begin the 2016 season as punishment for Deflategate. Through it all, the Patriots still proved they were the best team in the NFL last season.

And perhaps it’s just because the lyrics are vague enough to be relatable to any situation, but that Dashboard song would be fitting to play over the Patriots’ Super Bowl LI documentary if it wasn’t so dated and bad. Something about hope dangling on a string and the shine of “it” (what? a Lombardi Trophy?) catching the eye seems to describe the Patriots’ Super Bowl win pretty well. 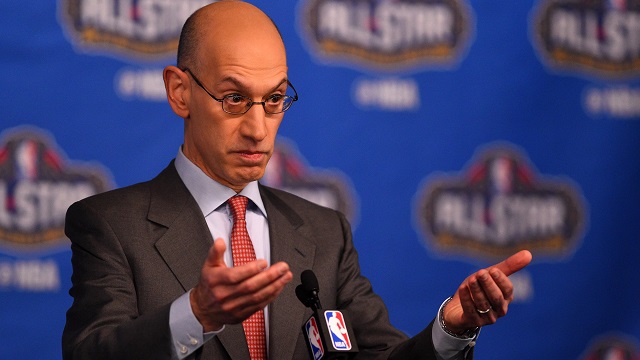 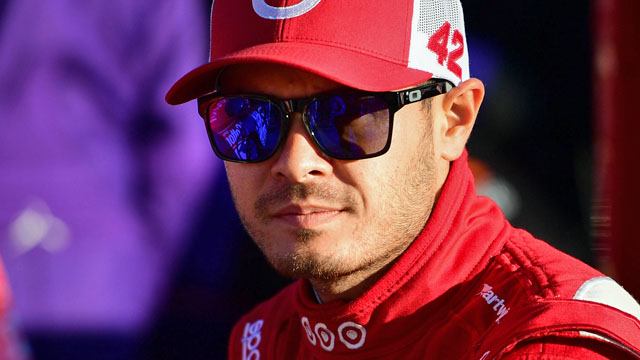