Ronda Rousey Wants To Do More 'Blindspot' Episodes, But What About UFC? - NESN.com Skip to content

If Ronda Rousey has her way, “Blindspot” fans might be seeing a whole lot more of her in the future.

The UFC living legend recently filmed an episode of the hit NBC show, and if her name is called again, it appears she won’t hesitate to make another appearance as a gun-running felon.

“Blindspot was awesome,” Rousey told TMZ Sports. “I really loved it. I hope I get to go back.”

And UFC president Dana White echoed those sentiments in an interview with TMZ Sports.

While that’s not a definite, it’s still more than we know about Rousey’s UFC future after two straight losses, the latest of which came at UFC 207 against Amanda Nunes. 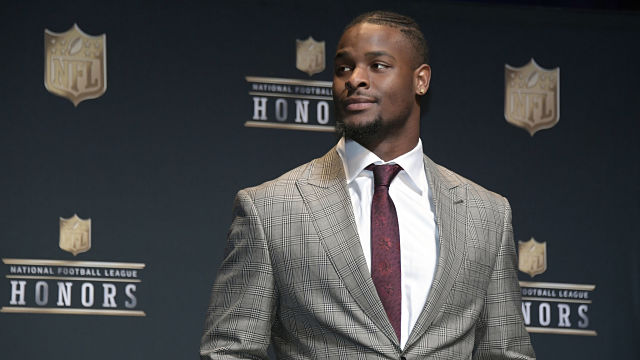 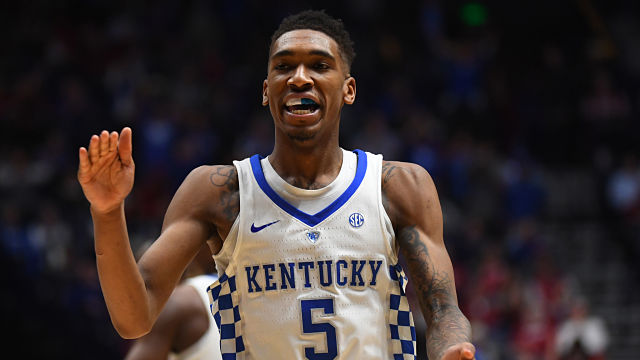