Trevone Boykin might have escaped punishment for an alleged crime if he had a better driver.

Dallas police arrested the Seattle Seahawks quarterback early Monday in the aftermath of a serious car accident, according to KDFW-TV. A vehicle in which Boykin was a passenger crashed into a bar, injuring eight people and sending seven to the hospital. None have life-threatening injuries, but the accident was just the start of Boykin’s latest troubles.

Police arrested Boykin on a public-intoxication charge and a marijuana-possession charge, as TMZ reported Monday he had more than 2 ounces of the drug in his possession. Police also arrested the driver, 25-year-old Shabrika Baley, on a felony intoxication assault with a vehicle charge.

Boykin was the Seahawks’ backup quarterback last season after joining the team as an undrafted free agent. He also starred for Texas Christian University in 2014 and 2015. 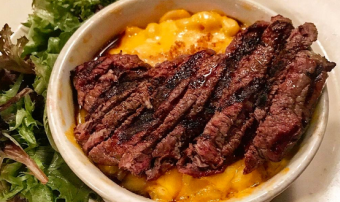 Dining Playbook: Sweet Dreams Are Made of Cheese 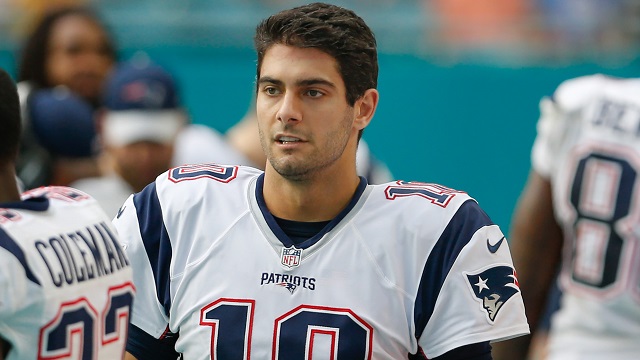