Well, they don’t call it March Madness for nothing.

Seton Hall became the latest victim of the NCAA Tournament chaos, as its Big Dance run ended with a very, very questionable flagrant-foul call late in its first-round game against Arkansas.

After the Pirates relinquished possession with 24.6 seconds remaining in the contest, their one-point deficit caused them to have to foul the Razorbacks. They did just that, as Seton Hall forward Desi Rodriguez draped his arms around Arkansas guard Jaylen Barford.

However, thanks to an incredible acting job on Barford’s part, the officials deemed the infraction as a flagrant foul, giving Arkansas two shots and the ball.

You can see the craziness unfold in the video below.

In what world is this Seton Hall-Arkansas play a flagrant foul? pic.twitter.com/dmPIM5oGrO

Barford went on to sink both free throws, effectively putting the game out of reach. The Razorbacks carried their gift from the referees to a 77-71 victory.

After a relatively uneventful Day 1 of the first round, the NCAA Tournament was due for some mayhem on Day 2. 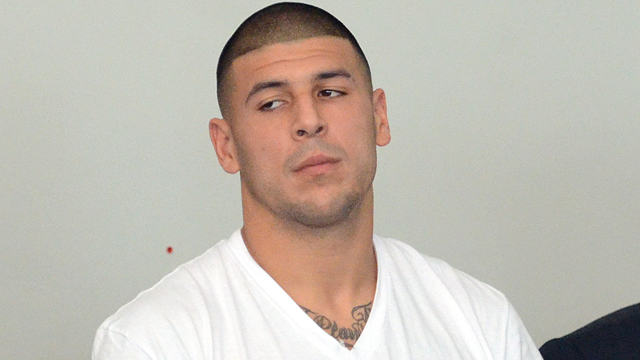 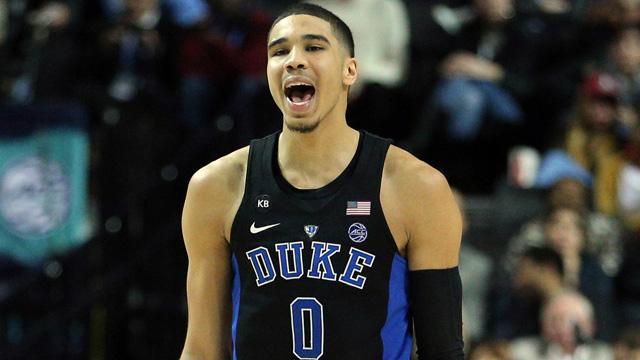