Sixers' Joel Embiid Continues To Chase Rihanna: 'Hit Me Up, I Love You' - NESN.com Skip to content

Joel Embiid trusts his own process for winning over Rihanna.

The Philadelphia 76ers center made another bid for the music superstar’s attention Sunday, issuing her a “call me” plea via TMZ Sports.

Embiid has been using Twitter to pursue Rihanna for almost three years.

BREAKING NEWS: Moving on from kk to Rihanna

Rihanna has yet to accept any of Embiid’s overtures. But as Embiid recovers from a season-ending knee injury, he also has escalated his chase to video.

Here’s hoping it works out for both of them. 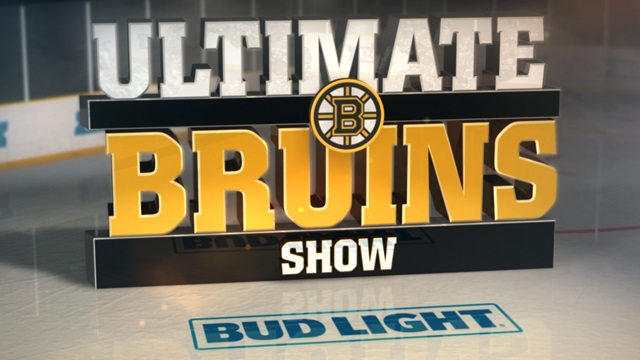 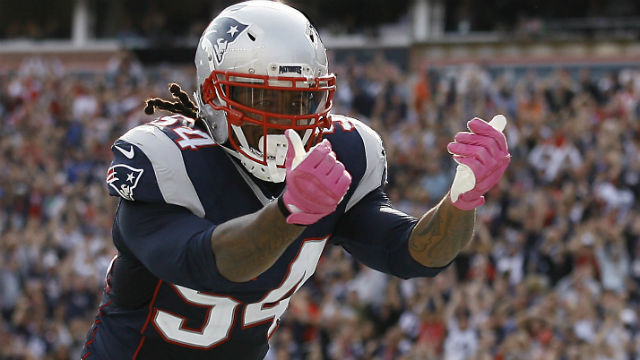