Stephen Curry is no stranger to the NBA MVP award.

The Golden State Warriors star guard has claimed the honor in each of the last two seasons, including a unanimously victory following the 2015-16 campaign.

Despite having a solid season and the Warriors currently holding the league’s best record, Curry isn’t expected to be in MVP contention this season. It appears it’s a four-horse race for the award this season, as Russell Westbrook, James Harden, LeBron James and Kawhi Leonard lead the pack.

It’s anyone’s guess who will win the MVP, as each player has a worthy case. On Monday, Dan Patrick asked Curry who he would award the honor to, and the answer might surprise you.

?I?d probably say James (Harden),? Curry told Patrick, as transcribed by FOX Sports. ?You kind of have to reward the better team, I would think, record-wise. That?s just kind of going in the history of the MVP award. So, I think James (Harden) will probably edge him out just off of that.?

There’s no denying Harden is having a terrific season. He’s averaging 29.6 points, 11.2 assists and 7.9 rebounds per game. He’s led the Rockets to an impressive 46-21 record thus far, good for third-best in the Western Conference.

However, it would be tough to deny the MVP honor from a player averaging a triple-double, which is what Westbrook remarkably has accomplished this season. He’s the league’s leading scorer — averaging 31.9 points per game — to go along with his 10.1 assists and 10.9 rebounds per game.

Westbrook currently has the Thunder in the playoff picture, as their 37-29 record is good for sixth in the West. Westbrook’s numbers are eye-popping, but as Curry explained, team success often takes precedence over individual statistics.

With a chunk of the NBA regular season still remaining, the MVP race very well could come down to the bitter end. 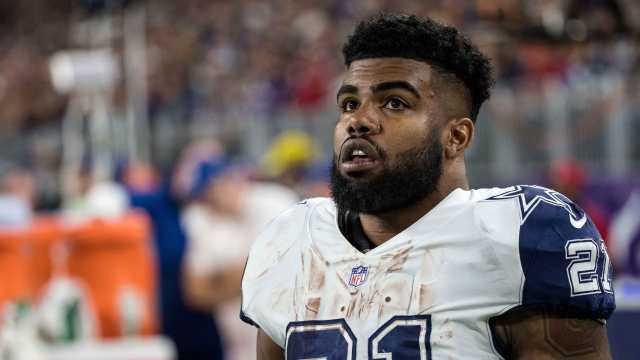 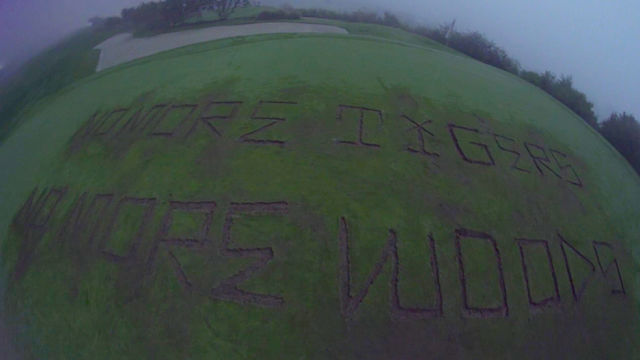 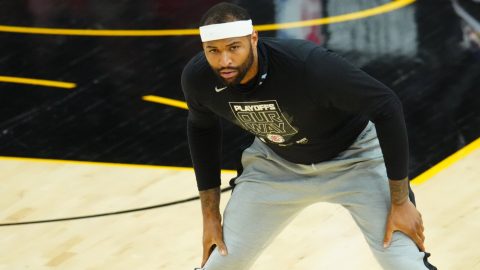