Stephen Gostkowski Has Quite The Message For Tom Brady After Ski Jump Fail - NESN.com Skip to content

Is Stephen Gostkowski a better athlete than Tom Brady?

That’s what the New England Patriots kicker wanted us to believe this weekend. Gostkowski hit the slopes at Wachusett Mountain, taking the opportunity to throw some shade at Brady for the quarterback’s much-publicized ski jump wipeout in February.

“Tom, this is how you land a jump, my friend,” Gostkowski told the camera before appearing to land a perfectly-executed backflip.

Alas, that wasn’t actually Gostkowski performing the jump — a stunt double was used for the trick, Wachusett Mountain Ski Area director of marketing Tom Meyer told The Boston Globe in an email.

Still, Gostkowski certainly got his message across. We just hope Brady doesn’t try to up the ante again. 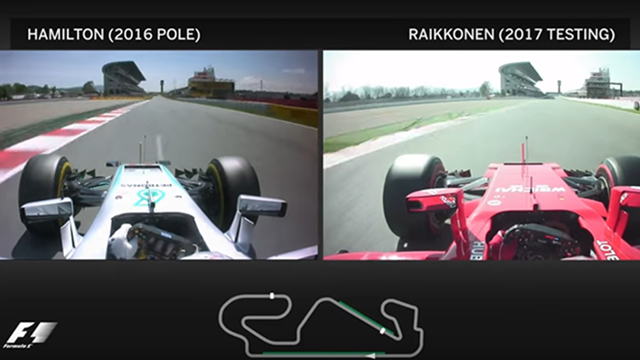 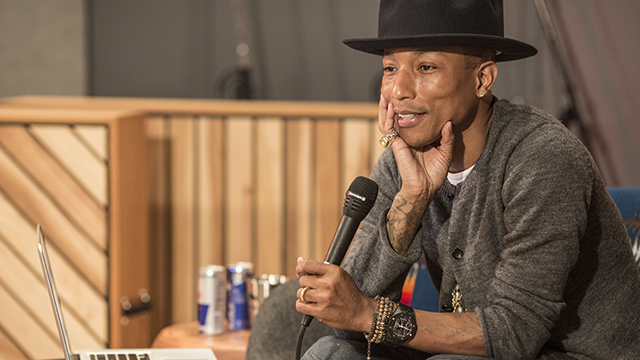