To say Friday was an exhilarating day for Stephon Gilmore would be an understatement.

Not only did the Pro Bowl cornerback sign a contract with the Super Bowl champion New England Patriots worth a reported $65 million over five years, but he and his wife, Gabrielle, are expected to welcome a new daughter into the world Friday.

Gilmore called the confluence of events “a blessing” in a tweet Friday afternoon.

Signed with the Patriots and my wife is having my daughter on the same day. What a Blessing ??

Gilmore was one of the top free agent cornerbacks on the market this offseason. The 10th overall pick in the 2012 NFL Draft, he spent the last five seasons with the Buffalo Bills, racking up 14 interceptions and 62 pass breakups.

Though he struggled at times from a consistency standpoint, Gilmore still managed to pick off a career-high five passes this season, tied for fifth-most in the NFL. His $13 million-per-year contract makes him New England’s highest-paid defensive player. 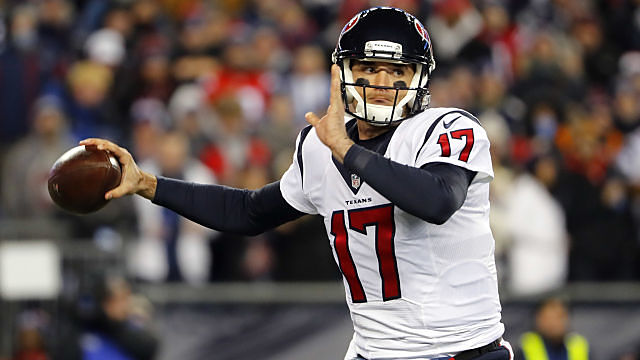