USA-Puerto Rico might be the rivalry to watch in the 2021 World Baseball Classic.

The two teams duked it out in Wednesday’s final, with Team USA coming out on top in an 8-0 drubbing to win its first WBC championship. But after their victory, the U.S. players still had words for Team Puerto Rico, who they felt disrespected them by showing off its championship gear and talking about a planned parade before the game was played.

?It didn?t sit well,? outfielder Andrew McCutchen said, per ESPN.com. ?We heard and we saw T-shirts were made and printed out for the Puerto Rican team. We even heard a flight was made for them for that parade because they said they were going to win. That ignited us, we were ready to go, and we showed that tonight.?

Outfielder Adam Jones essentially repeated McCutchen’s comments, but he did it on international TV immediately after the game. And on Thursday, Jones heard from catcher Yadier Molina, who noted Team USA essentially was mad because of cultural differences.

?Adam Jones … is talking about things he doesn?t know about,? Molina told ESPN. ?He really has to get informed because he shouldn?t have said those comments, let alone in public and mocking the way (preparations) were made.

?He has to apologize to the Puerto Rican people. Obviously, you wanted to win. He didn?t know what this means to (our) people.?

Team PR shortstop Carlos Correa also chimed in, saying the country planned the parade during pool play for if it made the finals and that the people of the U.S. territory have a lot of national pride for the WBC.

“It’s as simple as this: If you ask Angel Pagan, if you ask Yadi Molina if it feels better than a World Series, they would say yes,” Correa said. “If you ask one of the American guys, they will say, ‘No, not even close.’ So that just tells you the way we play when we represent our country is a lot different than when they play. A lot of their guys say no to the baseball classic. None of our main guys say no to the baseball classic.”

In the end, there’s probably not much bad blood, as many of these guys are Major League Baseball teammates. But it likely will make 2021 a lot of fun either way. 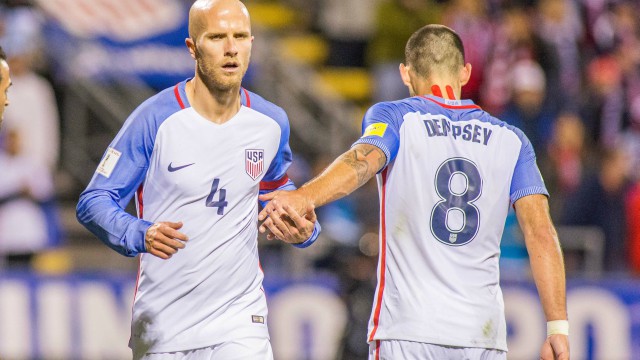 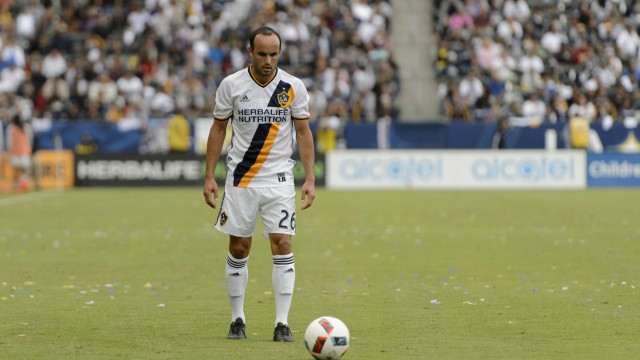 Landon Donovan Retires From Soccer Again, This Time For Good