The Football Word: Are The Patriots Being Fair To Malcolm Butler? - NESN.com Skip to content

The New England Patriots were willing to sign cornerback Stephon Gilmore to a contract worth $13 million per season on the open market. They apparently don’t hold Malcolm Butler in similarly high regard.

That seems unfair on the surface. Butler has been the Patriots’ No. 1 cornerback for the past two seasons and helped them win two Super Bowls. He made a franchise-altering play in Super Bowl XLIX, and it seems unfortunate that any reunion or celebration of the play could turn awkward if Butler and the Patriots part on icy terms. The Patriots still could wind up trading Butler if they receive the right offer.

NESN.com’s Doug Kyed and Zack Cox discussed whether the Patriots are being fair to Butler on Monday’s episode of “The Football Word.” Watch the full show above. 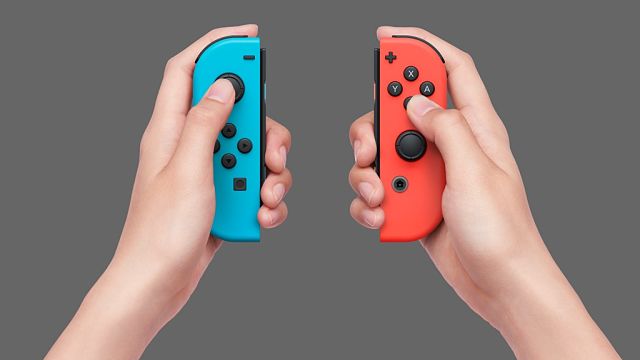 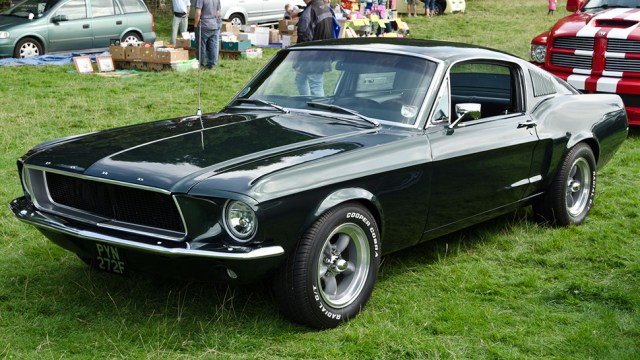