Last March, the Houston Texans signed Brock Osweiler to a four-year, $72 million contract. One year later, they shipped him to the Cleveland Browns in a virtual salary dump.

So, what the heck happened? For one, Osweiler had a pretty lousy 2016 season. But the quarterback’s problems in Houston apparently extended beyond his on-field performance. Pro Football Talk’s Mike Florio revealed in a report Sunday that a Week 17 incident between Osweiler and head coach Bill O’Brien convinced the Texans to move on from their supposed franchise QB.

Per Florio, the dust-up began when then-starter Tom Savage had to be evaluated for a concussion after taking a hit on a QB sneak in the second quarter of Houston’s game against the Tennessee Titans. At halftime, Savage was told his day was done, prompting O’Brien to inform Osweiler he’d start in the second half.

But Osweiler didn’t take his “promotion” too well. From Florio:

“Osweiler, per the source, reacted negatively, telling O?Brien in the visiting coach?s office at Nissan Stadium in Nashville that he?s only playing Osweiler because O?Brien needs him.

“… An argument ensued, voices were raised. At one point, it?s believed that Osweiler got up to walk away and O?Brien threw out an arm to stop him. That prompted Osweiler to act as if he were being ‘held hostage,’ a claim that he would repeat (per the source) in the days after the game.”

You know things are bad when a player is mad about getting a chance to play. Add this altercation to Osweiler’s grimace-inducing 2016 stats — a 59 percent completion percentage, a 72.2 passer rating and 15 touchdown passes to 16 interceptions in 15 games — and you can see why Houston was so willing to move on from the 26-year-old quarterback.

And it’s possible the Browns might do the same. 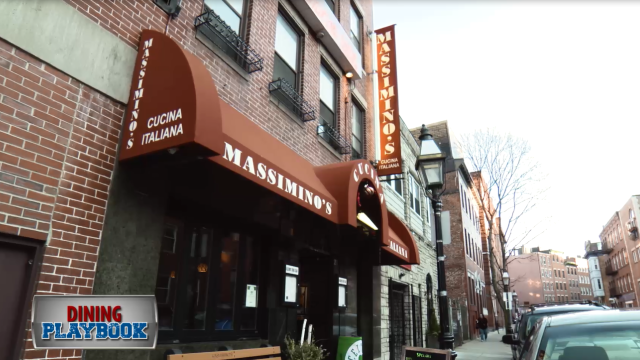 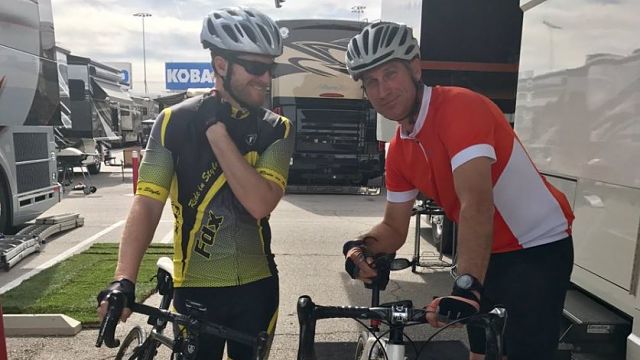 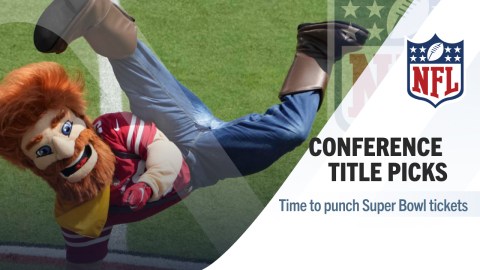