If you’ve seen Jim Harbaugh coach with the San Francisco 49ers or Michigan, you don’t need us to tell you he’s a pretty competitive guy. But his brother decided to provide another example anyway.

Baltimore Ravens head coach John Harbaugh recently joined host Peter King on the MMQB Podcast to regale listeners with a tale from last Memorial Day weekend, when he and Jim took a vacation with their families.

The group decided to play a little 4-on-4 pickup basketball with their kids, who ranged in ages from 13 or 14 to 2 1/2. But the friendly contest quickly changed tune once Jim started losing.

“We’re playing, and you can picture the kind of game it is, right?” John Harbaugh told King. “Allison (the oldest) happens to hit a couple jumpers and we’re playing to seven, and we’re up maybe 5-1. Next thing you know, Jim starts going over the top of Allison for rebounds, he’s boxing her out 10 feet away from the basket. Next thing you know, it’s 5-5 and Jim has made all the shots for his team of course. I’m like, you know, maybe Addy would like to touch the ball? Maybe Katie or Jack could dribble a little bit now and then?

“It goes 6-6 and a long rebound comes out the side, he goes and gets it. I see Allison happens to be over there, so I see him going to the basket, he’s going to take Allison to the hole, you know, he’s about 6-foot-3, 235, so I’m going to go cut him off. I get him with my right arm bar across his chest and I’m trying to body check him into the pricker bushes behind the driveway, and he just powers his way to the basket, lays one over the top, a reverse layup off the board, and all he could talk about is how he won.

“He picks up Jack (the youngest) and says, ‘Doesn’t it feel great, Jack, to win? Doesn’t it feel great to win?’ An hour later we were crossing paths in the backyard to go get a soda or something, and he looks me right in the eye and he says, ?Hey John, have you won anything?'”

Jim’s last jab is ruthless, but also peculiar, considering John won Super Bowl XLVII at his brother’s expense. Alas, it appears Jim was too fired up over his big win in the driveway to be thinking clearly. 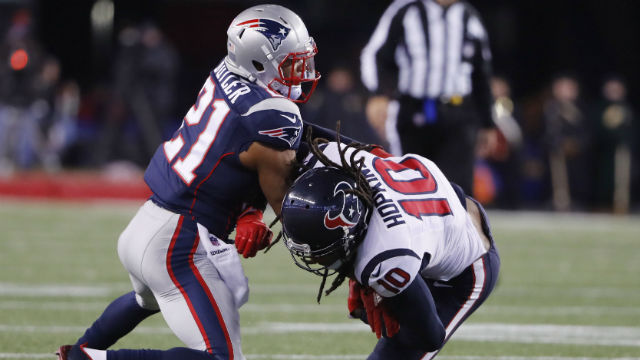 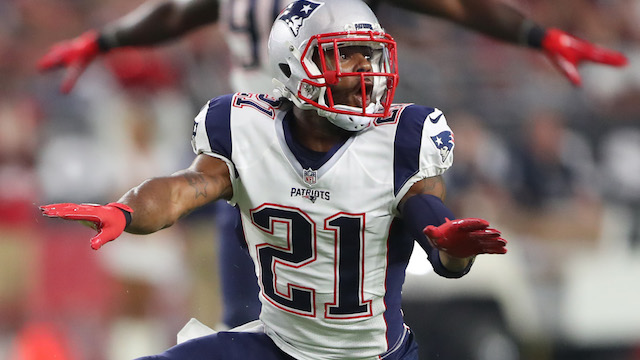