Try to remember back a year ago. New England Patriots tight end Rob Gronkowski caused a stir when he sent out a cryptic tweet implying he’s underpaid. What appeared to trigger the tweet? The Indianapolis Colts locking up tight end Dwayne Allen to a four-year, $29.4 million contract.

The Patriots reportedly acquired Allen and a sixth-round draft pick from the Colts for a fourth-round selection Wednesday. Allen, 27, is locked up through 2019 and has cap hits of $4.9 million in 2017, $4 million in 2018 and $7.4 million in 2019. That’s a bargain compared to what Martellus Bennett expects to receive in free agency this offseason.

So, what does this mean for the Patriots?

UNLIKELY BENNETT RETURNS
With Allen on the roster and Bennett reportedly expecting to earn $9 million annually on the open market, it appears the Patriots are saying goodbye to their entertaining and talented Super Bowl champion tight end.

Bennett didn’t exactly light up the stat sheet for the Patriots, catching 55 passes for 701 yards with seven touchdowns in the regular season, but he played through numerous injuries and was valuable insurance when Gronkowski went out with a back injury. It’s possible the Patriots wouldn’t have won Super Bowl LI without Bennett, and now he’ll be paid handsomely as the top tight end on the open market.

The Patriots still could elect to upgrade their depth in the draft, but they won’t need to use a high pick on a tight end with Allen on the roster through 2019. The top tight ends in the NFL Draft — notably O.J. Howard, David Njoku and Evan Engram — could be gone by the time the Patriots are picking 32nd overall.

If the Patriots still use a high pick on a tight end, it could, if anything, imply the team is eventually willing to move on from Gronkowski.

GIVES TEAM GRONK INSURANCE
Finding a talented tight end to back up Gronkowski obviously was the Patriots’ top priority this offseason, which makes sense. The Patriots’ offense relies on a complete tight end, and that’s what Allen is.

Allen, at 6-foot-3, 265 pounds, is one of the top blocking tight ends in the NFL. He’s not exactly one-dimensional, either, catching 35 passes for 406 yards with six touchdowns in 2016. That was his second most productive NFL season after his rookie year, when he caught 45 passes for 521 yards with three touchdowns.

Allen isn’t Gronkowski or Bennett as a receiver, but he’s a starting-caliber player, and he’ll receive far more snaps than Lengel or Williams would have in the offense.

It’s also worth noting this is a risky trade for the Colts. They’re one year removed from extending Allen, and now they traded him for what amounts to be the difference between the 137th overall pick and No. 200.

It’s unlikely this deal would have gone down if Ryan Grigson still was general manager of the Colts. Patriots head coach and GM Bill Belichick jumped at the chance to potentially fleece new Colts personnel man Chris Ballard. 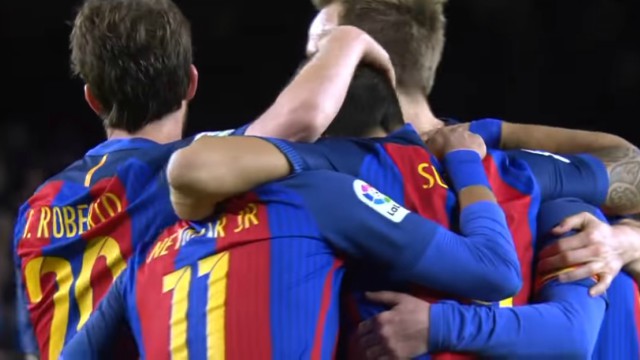 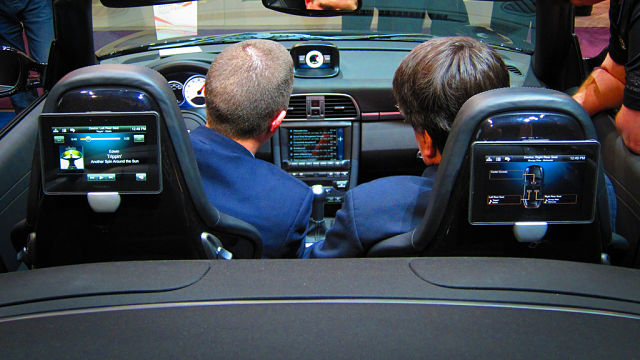