The New England Patriots’ division rival seems to already have its sights set on the No. 1 pick in the 2018 NFL draft after making massive cuts to its roster without doing much to replace those players. However, that’s not because they haven’t been trying to sign free agents.

In fact, the Jets went after linebacker Dont’a Hightower and essentially threw him a birthday party complete with cupcakes to try to lure him away from the Pats. The reported four-year, $43.5 million contract New England offered Hightower wound up being more enticing than the Jets’ desserts, though, so naturally, social media had fun mocking New York’s rather sad pitch.

Jets: Here are some cupcakes

I hope the leftover cupcakes to pursue Hightower are enough to persuade Jay Cutler to sign with the Jets.

Then, there’s this bit of information from the Boston Herald’s Jeff Howe proving Hightower really did take the cupcakes and run.

To clarify one note, Hightower rejected the Jets' offer two days ago. He never considered signing there.

At the end of the day, though, we can’t blame anyone for having their cake and taking their money, too. 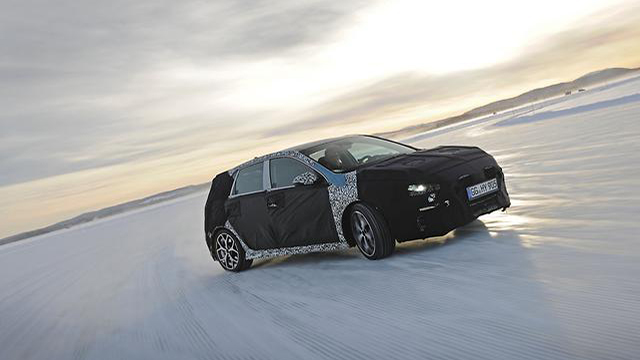 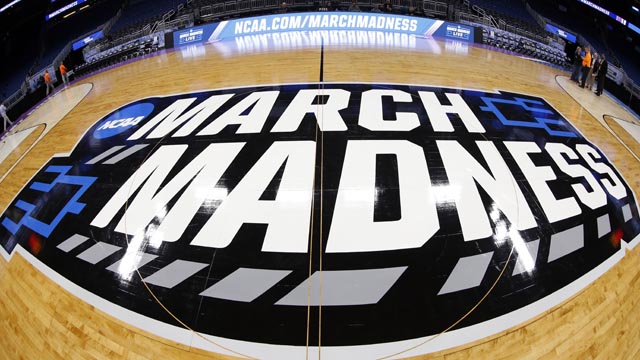