Brazil and Uruguay have set the pace among South American countries hoping to qualify for the 2018 FIFA World Cup.

The teams will face off Tuesday at Estadio Centenario in Montevideo, Uruguay, in a CONMEBOL (South America region) World Cup qualifying game. Brazil currently tops the standings with 27 points after 12 games. Uruguay is in second place with 23 points after 12 games. Neither side can clinch a World Cup spot with a win, but victory would be nothing short of a giant step toward Russia 2018.

The hosts will be without star forward Luis Suarez, central defender Jose Maria Gimenez and goalkeeper Fernando Muslera due to suspension.

Brazil will be near full strength, with injured forward Gabriel Jesus the most notable absence from the lineup.

Here’s how to watch Uruguay vs. Brazil online. 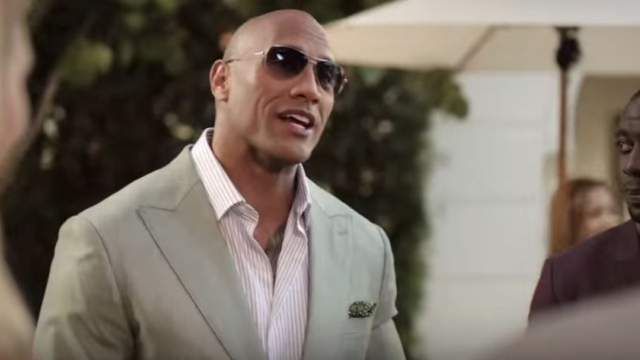 Do You Believe The Rock Hit A Golf Ball This Remarkable Distance? 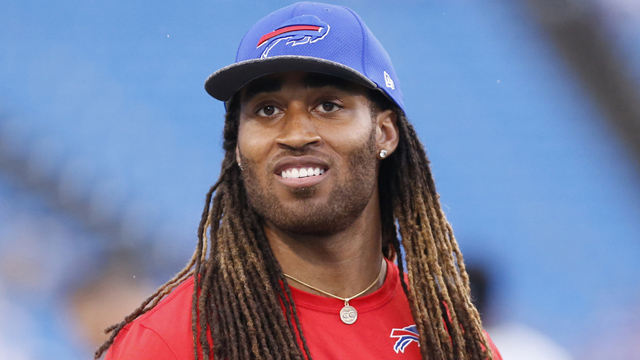