Bill Belichick’s pre-draft scouting trip this week took him to Vanderbilt, where he got an up-close look at linebacker prospect Zach Cunningham.

Cunningham, a unanimous first-team All-American this season, sat down for a film session with the New England Patriots head coach on Wednesday before taking the field Thursday for the Commodores’ pro day.

“Just being in the same room as a guy that I watched growing up, him grilling me and asking me questions about our defense and all that, that was definitely a crazy experience for me,” Cunningham told reporters at Vanderbilt’s practice facility.

Belichick also took a hands-on approach with Cunningham during the on-field portion of the workout.

It’s easy to see why the Patriots would have interest in the 22-year-old, who ranked fifth in the nation with 125 tackles this past season. Even after re-signing Dont’a Hightower earlier this week, depth at linebacker remains an area of need for New England.

At 6-foot-3, 234 pounds, Cunningham is an excellent run defender (16 1/2 tackles for loss in 2016) and is athletic enough to cover tight ends and running backs downfield. NFL.com’s prospect scouting report called him a “play-making machine.”

The Patriots almost certainly would need to trade up in order to draft Cunningham, however. He’s considered one of the top linebackers in this year’s class, likely to come off the board in the late first or early second round.

After swinging deals for Brandin Cooks, Kony Ealy and Dwayne Allen, the Patriots currently have zero picks in the first two rounds. Their first selection is No. 72, the eighth pick in the third round.

That soon could change, however. The New Orleans Saints reportedly are trying to work out a trade for Patriots cornerback Malcolm Butler that could involve them sending the No. 32 overall selection — which they acquired in the Cooks deal — back to New England. 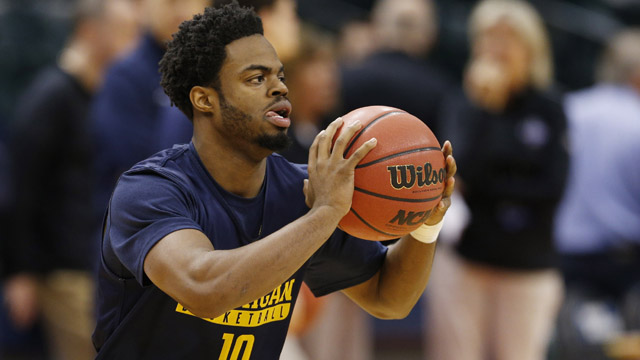 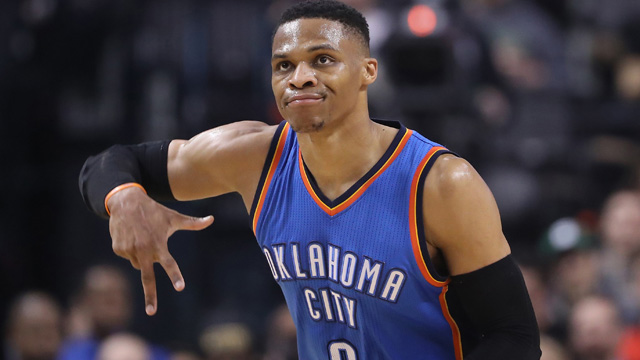