We might have a running back swap on our hands.

The Minnesota Vikings signed free-agent running back Latavius Murray, the team announced early Thursday morning. Murray’s contract is for three years, per ESPN’s Field Yates, but comes with a caveat.

Latavius Murray's deal with Minnesota is for three years, but can be voided after one season. Possible shot at free agency again in 2018.

That also means Minnesota won’t bring back free-agent running back Adrian Peterson, and ESPN’s Adam Schefter speculated that Murray’s old team, the Oakland Raiders, could be interested in signing Peterson.

With Latavius Murray signing in Minnesota, Adrian Peterson officially will be moving on from Vikings.

And now, Oakland has a RB opening….

Peterson has amassed 11,747 rushing yards over the previous 10 seasons with the Vikings, but the team appeared ready to move on from the 31-year-old when they declined to exercise the 2017 option on his contract, making him a free agent.

Yet Minnesota now has a viable Peterson replacement in Murray, who rushed for 788 yards on 195 carries for Oakland last season and finished fifth in the NFL with 12 rushing touchdowns. The 27-year-old earned a Pro Bowl nod in 2015 after tallying 1,066 rushing yards and six TDs. 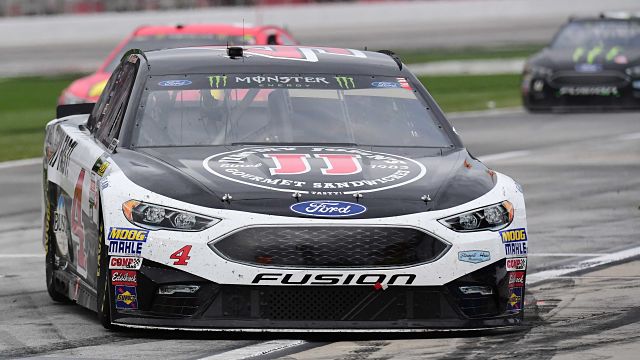 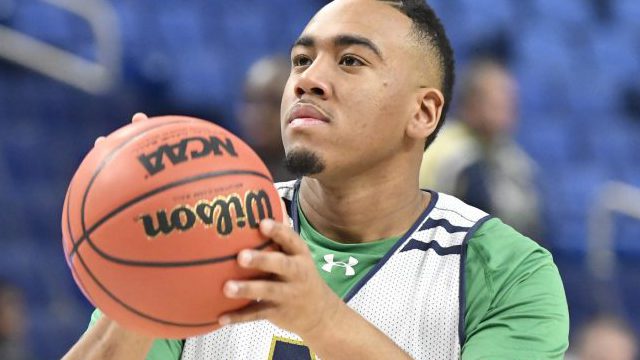