Golden State Warriors sixth man Andre Iguodala was fined $10,000 by the NBA on Monday for making inappropriate comments during a post-game interview after Friday night’s loss to the Minnesota Timberwolves, according to Marc J. Spears of The Undefeated and media reports.

After the Warriors’ loss to the Timberwolves, Iguodala used racially insensitive language multiple times while addressing the media. And when he was asked if he knew about coach Steve Kerr’s decision to sit him, along with Stephen Curry, Klay Thompson and Draymond Green for the next game, he responded with another racially charged remark.

“Nope no clue,” Iguodala told the media. “I do what master say.”

When he was aked about the remark before Saturday’s game against the San Antonio Spurs, Kerr dismissed it as a joke from the veteran leader, according to ESPN’s Ethan Sherwood Strauss.

“Andre is one of those guys who likes to stir the pot and has a lot of cryptic messaging at times,” Kerr said, per Strauss. “(He) jokes around. I didn’t take anything from it. It’s just Andre being Andre.”

Then Kerr doubled down on the defense of his player Monday.

“First of all he wasn’t talking about me, just for the record,” Kerr said. “He and I have talked and that’ll remain private. I wasn’t the slightest bit offended, I think as I mentioned the other night he has a very cryptic sense of humor.

The Warriors have lost four of their last six games while they try and recover from the injury to star forward Kevin Durant. 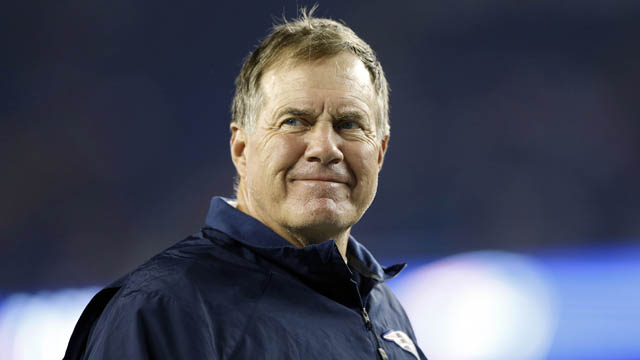 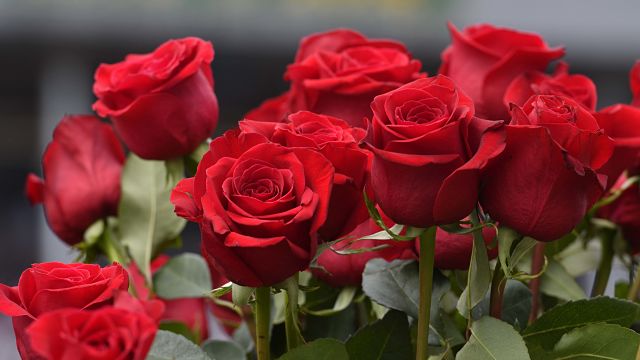