Although Kevin Durant won’t be suiting up, Monday night’s Golden State Warriors vs. Oklahoma City Thunder matchup at Chesapeake Energy Arena still has the potential to be a good one.

The Thunder will look to earn their first win against the Warriors this season, as Golden State handily defeated OKC in the first three meetings.

NBA MVP candidate Russell Westbrook has led the Thunder to five straight wins entering Monday, pitting OKC just a half-game behind the Los Angeles Clippers for the No. 5 seed in the Western Conference standings.

While Golden State currently holds the league’s best record at 55-14, it will have to continue its winning ways in order to fend off the San Antonio Spurs for the top seed in the West.

Here’s how you can watch Thunder vs. Warriors online. 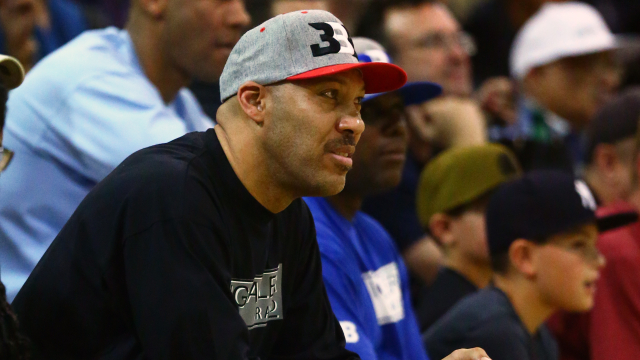 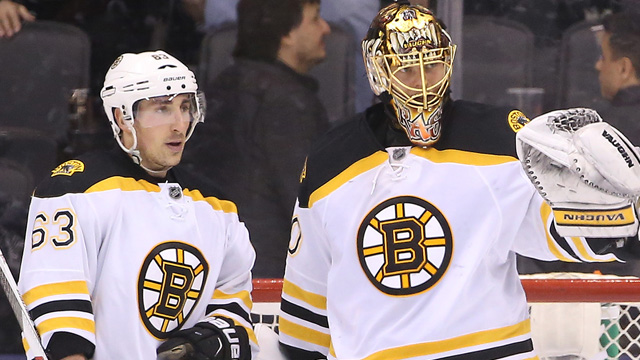 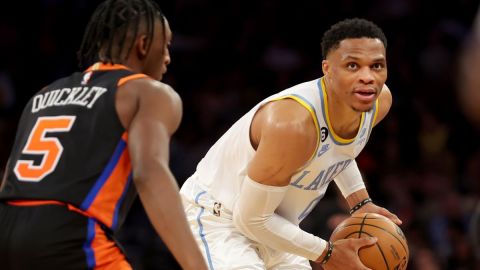